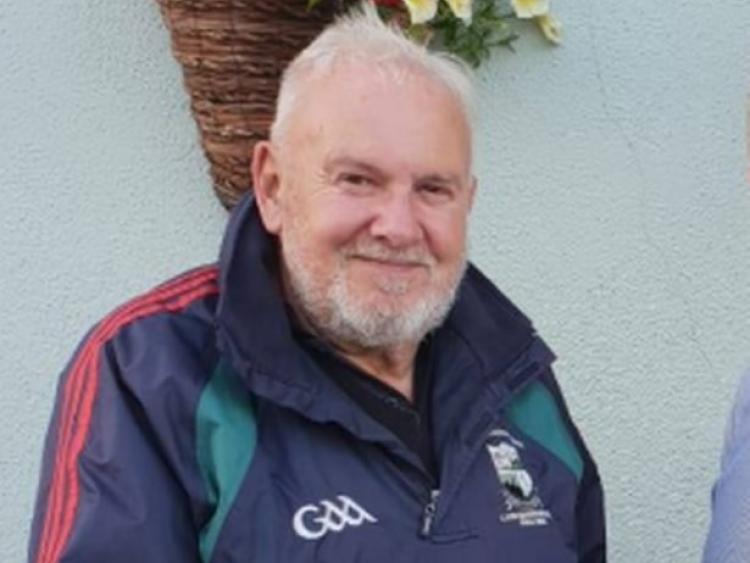 More noted for their hurling prowess, Rathdowney, who field a separate football team on their own (Errill also field a junior football team), travelled to the game but only had 12 players and Chairman Tim Barry came to the rescue by manning the goals in the 13 a side competition.

With Laois senior hurling star Ross King playing a starring role at midfield, Rathdowney won the game on a scoreline of 8-8 to 2-2.

"We won it anyway, but not with much help from me.

"I only let it in two. One of them was a penalty, the other one I got a hand to it and it hit the post. It went back out and one of their lads buried it."

"It must be around 50 years," (since he last played). "I never played much football, I was a hurler.

"I wouldn’t think I’d be in goal next time, I’d have to fight for my place."

We are not so sure about that Tim. You never change a winning team!!!!