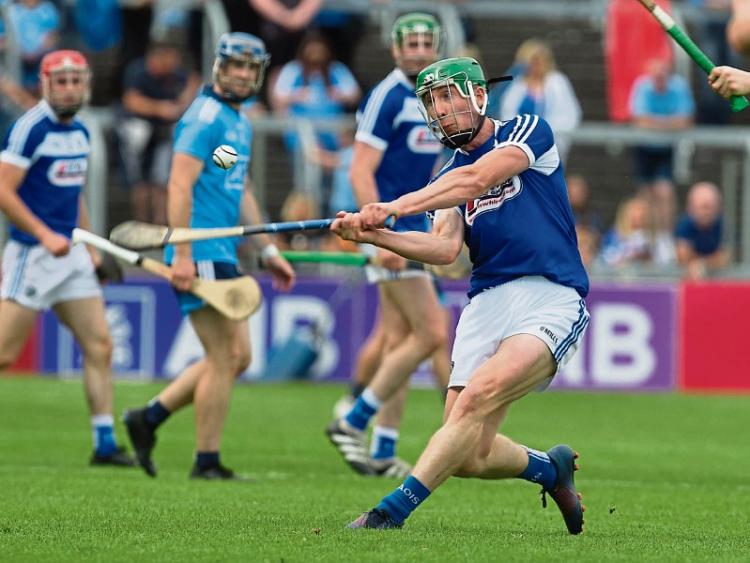 The GAA have announced the times and dates and for the most part, venues ahead of the restart of the Inter County season.

The Laois footballers still have two league games to play and they will travel to Cusack Park in Mullingar to take on Westmeath on Saturday October 17 at 2pm.

The following Saturday they will travel to Brewster Park in Enniskillen to take on Fermanagh which will also be a 2pm throw in.

They will kick off their championship campaign on November 8th against the winners of Louth and Longford who will go to battle in the opening round.

There are no outstanding National hurling league games to be played but Eddie Brennan's men won't have to wait long to get back to action with their Leinster senior hurling championship match against Dublin scheduled for Saturday 24th October with the game also set to shown live on Sky Sports at 6pm.

With the lights in O'Moore Park set to be back in action within the next few weeks, the Portlaoise venue will be a front runner to host some big games in both the Football and Hurling championships given the lack of stadia in the province with floodlights. Lights will be a big factor in making fixtures with the short evenings and the likelyhood of games having to finish on the day.

The full list of Inter County fixtures are listed below.