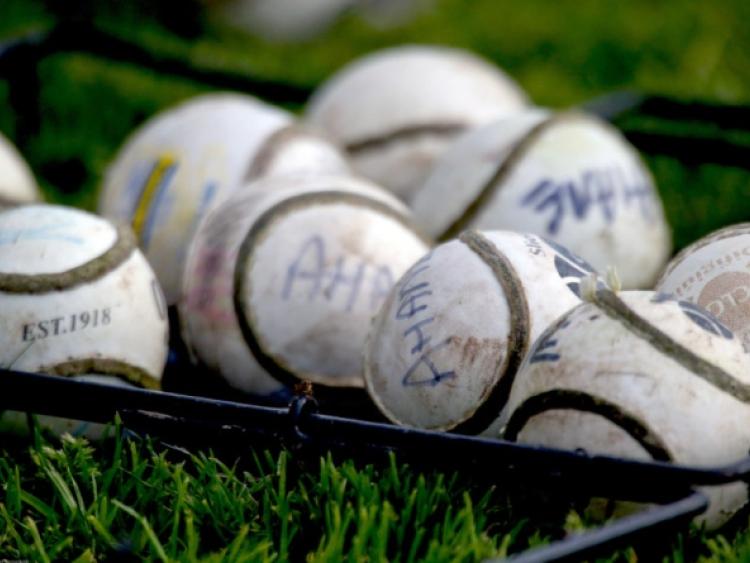 Castletown have retained their SHC status for another year after they saw off Ballinakill in the Laois SHC relegation playoff in the LOETB Centre of Excellence tonight.

After taking the lead in the 11th minute, Castletown never trailed again in the game, holding off a determined Ballinakill outfit to claim a one-point win.

Tadgh Cuddy’s goal midway through the second half was a crucial score, while a run of three points without reply to put themselves four ahead at the end of normal time was also a key passage of play.

Ballinakill had started the brighter of the two side, leading 0-4 to 0-2 after a little over six minutes had been played, with two Eamon Jackman frees helping them settle into the game.

Castletown were level soon after thanks to Ryan Mullaney and Cuddy (free), before Mullaney boomed over a placed ball from midfield to put them ahead. Three more points without reply followed before the water break to see them lead 0-8 to 0-4 as the teams paused for a brief respite.

On the resumption, Castletown failed to add to their tally before half-time, although Ballinakill could only point twice themselves as they trailed 0-8 to 0-6 at the interval.

There was little to choose between the teams on the restart until Tadgh Cuddy raced clear to rifle a shot to the bottom corner in the 40th minute, as Castletown were 1-12 to 0-10 ahead at the second water break.

Ballinakill then introduced Cathal O’Shaughnessy and he quickly made an impact, rounding off a nice team move with a superb goal to get them within two.

Two quickly became one thanks to Sean Downey, with Ben Reddin and Seamus Fitzpatrick trading scores to keep the minimum between them.

The game was poised for one team to take control of proceedings and it was Castletown who did it, as Tadgh Cuddy (free), Joe Phelan and another monster free from Ryan Mullaney put them four ahead going into injury time.

Ballinakill battled to the final whistle, hitting three points of their own to get back within one, but they just ran out of time in the end as Castletown held on for a narrow win.