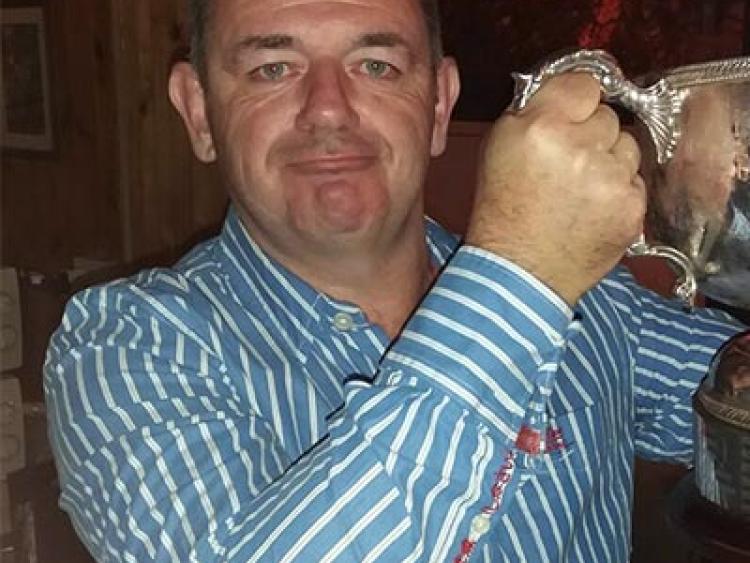 12 months on from escaping relegation by winning a relegation final to maintain their senior status, The Heath are now facing into a Senior quarter final later today when they take on Ballyfin at 3pm in O'Moore Park.

It will be a big weekend for their manager Michael McNamee. The Rhode native will be patrolling the sidelines in O'Moore Park today hoping to guide The Heath into the last four while on Sunday afternoon, it will be another anxious hour or so as he watches his own club, Rhode take on Tullamore in the Offaly senior football final.

Taking to the field for Rhode will be McNamee's two sons Ruairi and Conor. Both on the Offaly senior football panel, they are key members of the side with Conor lining out in the middle of the field and Ruairi, a key forward, likely to line out at centre forward.

Ruairi's late point for Rhode in the semi final against Edenderry forced extra time and all in all, it will be a big weekend in the McNamee house.

Luckily for Michael, the fixtures gods were looking down on him with The Heath game fixed for Saturday and the Rhode game set for Sunday afternoon.

Rhode, managed by Portlaoise man Malachy McNulty have been the standard bearers in Offaly in the last couple of decades and will start as favourites to land another Offaly senior title.