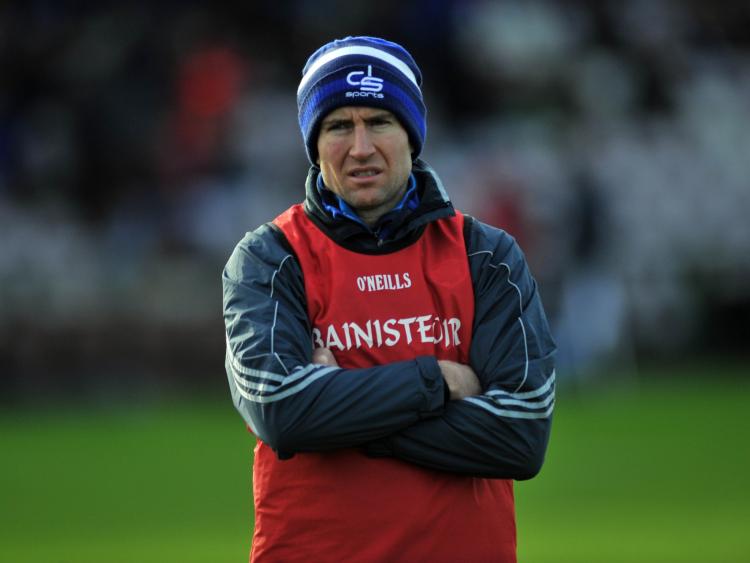 Laois hurling boss Eddie Brennan looks set to be without one of his key forwards for their Leinster hurling championship clash on Saturday week, October 24th.

Mark Kavanagh has been one of the main men in the Laois attack for the last few years but a serious shoulder injury sustained right at the end of Rathdowney-Errill's big win over Abbeyleix in the final group game of the club championship looks set to keep him sidelined for at least the Dublin game.

Speaking to the Irish Independent earlier this week, Brennan commented;

"Mark has a very outside chance of featuring in the championship.

"It's coming too soon for Dublin because he won't have played any matches but we're hoping that if we're out in the week or two after that game that he has a chance. We'll just play it by ear."

The Clough/Ballacolla Captain had been in top form for his club and was the focal point of their attack as the qualified for the County final before the GAA put a halt to all club games last week.

Laois will  take on Dublin on Saturday week at 6pm, live on Sky Sports  and depending on that result, they will either march on in Leinster or go into the qualifier draw.