Disappointment for Laois as Offaly claim opening round championship win 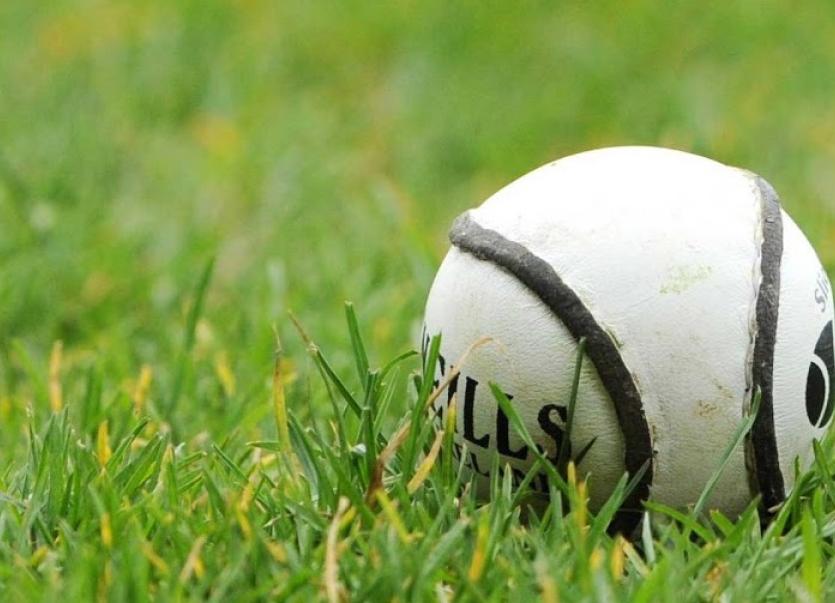 Offaly, who recovered from a sluggish start to take a vice like grip on this game as they pulled away in the second half for a facile win.

It would have been an even bigger win only for a few bad misses in the opening twenty minutes but even during that opening spell, it was clear that Offaly were the better side. And once they got their eye fully in, moving up through the gears, they proved to be a vastly superior outfit.

While 2-18 was a very decent tally, if there was any downside to the afternoon, it was that the attack could have done a small bit better in open play but it would be almost churlish to try and pick holes in this. Fourteen points of their 2-18 tally did come from the stick of Birr's Lochann Quinn and 12 of those were from placed balls but the Laois defence did foul quite a bit and the forwards did look lively and skilful when they got ball.

Quinn, a nephew of former Offaly and Birr hurlers, Adrian and Gary Cahill, had a very productive game and as his confidence grew, he got more involved in open play as it wore on. Charlie Mitchell got the two goals and showed how dangerous he can be as he was clearly earmarked for special attention by Laois while Cormac Egan created a ripple of excitement any time he got on the ball in space – the Tullamore man has lightening pace and him tearing at Laois defenders was one of the highlights of a game where there was plenty to remember for the home side. Luke Carey also had very good moments in the attack.

On this occasion, Offaly will be giving very special credit to their defence and midfield. The defence was really heroic and they laid a powerful foundation. Their tackling, their stick work in tight paces, their marking and their willingness to do their primary job first of all shone like a beacon. In a superbly accomplished defensive display, Patrick Taaffe, Charlie Bracken, Luke Watkins and Ruari Dunne caught the eye but every Offaly player played a significant part. It was a real old fashioned Offaly defensive display, full of honesty and hard work and stopping the opposition from playing.

Special credit also goes to midfielder Cathal King, who also had a really good afternoon. He toiled very well, working his socks off and winning hard won possession that he generally used well.

Laois gave it their best shot on the day but came up second best all over the field. Midfielder Padraig Brennan was an exception as he got four points, three from play, but as a unit, it did not happen for the O'Moore County.

This game was played in a strong swirling wind that seemed to blow all over the place, not really favouring either county.

Laois led by 0-2 to 0-1 and 0-3 to 0-2 early on but even at that, they were struggling a bit. Offaly had a worrying succession of bad wides in the opening exchangs – they had six in the first half and five of these came in the first quarter with Eoin Murphy, Cormac Egan, Charlie Mitchell and Luke Carey all missing chances that they will be disappointed in. A few shots were also dropped short into the hands of efficient Laois goalkeeper Finian Cuddy and for a while, it looked like Offaly might shoot themselves in the foot.

They soon, however, improved. A Quinn free levelled it up, Cormac Egan got one from play followed by another Quinn free before Offaly's decisive first goal arrived in the 17th minute. Cormac Egan tore out of defence, leaving a few Laois players trailing haplessly in his wake and the sliotar transferred through a couple of hands before finding its way into Mitchell's hands and the Kilcormac/Killoughey sharp shooter made no mistake.

Padraig Brennan replied instantly for Laois but Offaly were now much more clinical and they went 1-9 to 0-5 clear before Laois got the final three points to leave it 1-9 to 0-8 at half time.

Brennan's third point and a Cillian Dunne free suggested that Laois would make a real fight of it at the start of the second half. Quinn settled Offaly with two excellent '65's and then the game's defining moment arrived when Cillian Dunne was fouled for a 38th minute Laois penalty. It had to be netted but Dunne's strike was poor and comfortably saved by Mark Troy. Offaly went straight down the field with Lee Hogan floating over a lovely point after great work by King in midfield and Offaly now knew they had it in their own hands.

Cillian Dunne got a Laois free after missing a scoreable one moments earlier but Offaly completely controlled the closing quarter. They scored 1-6 without reply with the goal coming from Charlie Mitchell after Finian Cuddy fumbled a Quinn free in the 51st minute and the fight went out of Laois in the closing minutes – they did get the closing point from sub Daniel Bowe but it was all immaterial at this stage.