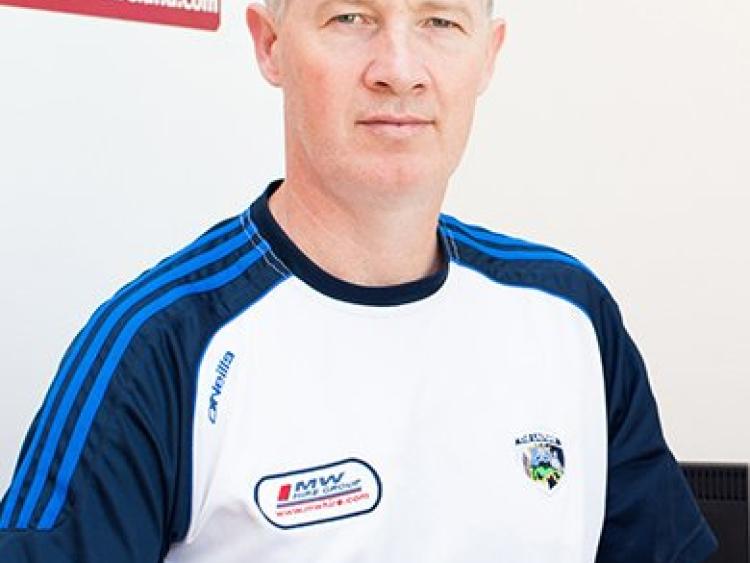 After the disappointment of seeing the Laois Minor hurlers fall at the first hurdle to Offaly last weekend, the Laois U-20 hurlers will be hoping that they can provide a welcome boost in morale against Carlow on Wednesday night in O’Moore Park.

They were originally drawn to face Westmeath months ago before COVID-19, but the draw was redone.

Enda Lyons has stepped up from his previous position as Laois Minor hurling manager to take the Laois U-20 hurling role.

Lyons, who hails from Ballinasloe in County Galway, oversaw the Laois Minor hurlers in 2018 and 2019, so he will be quite familiar with some of these U-20 players.

Lyons oversaw both campaigns, but will be aiming to make further strides with this group.

This will be the last bit of hurling this season for most of the panel, so they won’t want to suffer a first round knockout.

However, with little preparation due to the pandemic and a congested club scene, it’s fair to say that Enda Lyons does not have an easy job on his hands.

Laois’ first round opponents are Carlow, who themselves didn’t enjoy much success at Minor level in 2018 either.

They were defeated by Kildare that year, so Laois will probably go in as slight favourites, with home advantage in their favour as well.

If Laois manage to overcome Carlow, a quarter-final spot awaits against hurling powerhouse Galway, who claimed All-Ireland glory at Minor level in 2018.

Galway boast big talents in the likes of Donal O’Shea, Shane Jennings and Evan Duggan, who all shined for them in Croke Park against Kilkenny two years ago in the Minor All-Ireland hurling final.

If Laois get the better of Carlow, they will go in as the biggest of underdogs into that quarter-final clash with Galway (which is an away fixture).

Enda Lyons charges are very much fixated on this Carlow clash for the time being though, who should prove to be no pushovers. Throw-in is set for 7pm in O’Moore Park this Wednesday.

The team in full is as follows 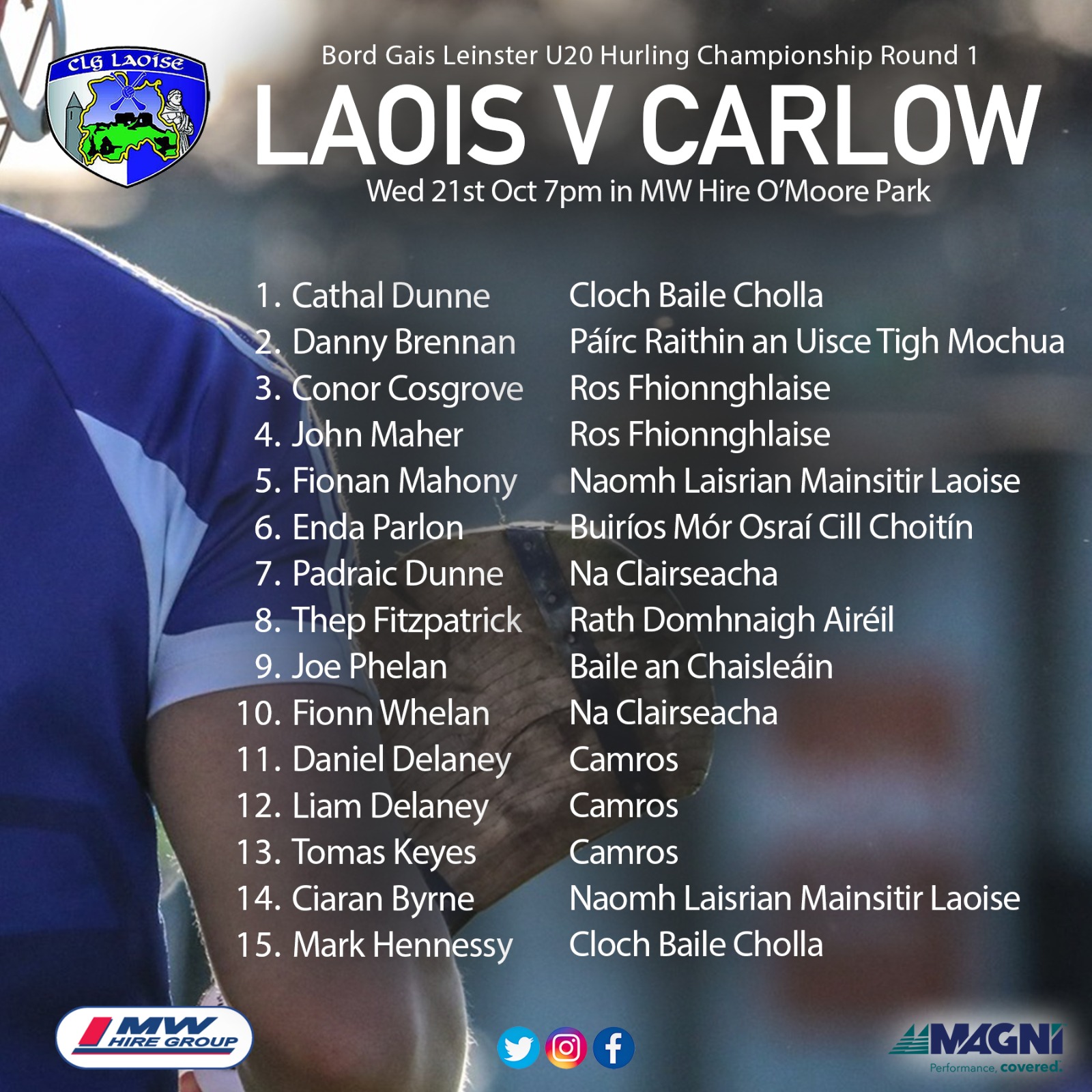