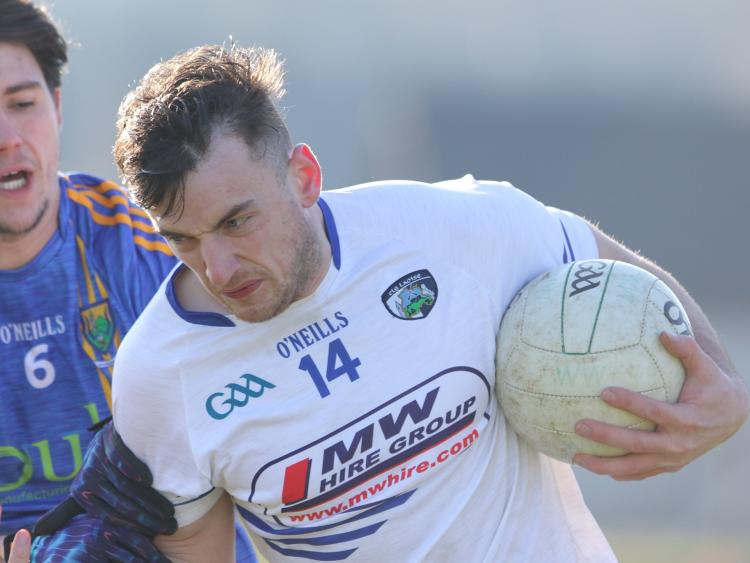 Laois need to win the game to have any chance of avoiding the drop back down to Division Three and the team that's named is the same one that was named to take on Westmeath last weekend.

There were two late changes last week with Mark Timmons and Colm Begley (both injured) replaced by Denis Booth and Sean O'Flynn but Quirke has named the injured pair to start again.

Laois didn't perform well against Westmeath and it would be a surprise if they lined out as per the team named.

They only kicked three points from play over the 70 plus minutes while they lacked that match fitness needed for league and championship action.

The game throws in at 2pm tomorrow in Enniskillen and www.leinsterexpress.ie will have you covered all the way with a full match report shortly after the final whistle. 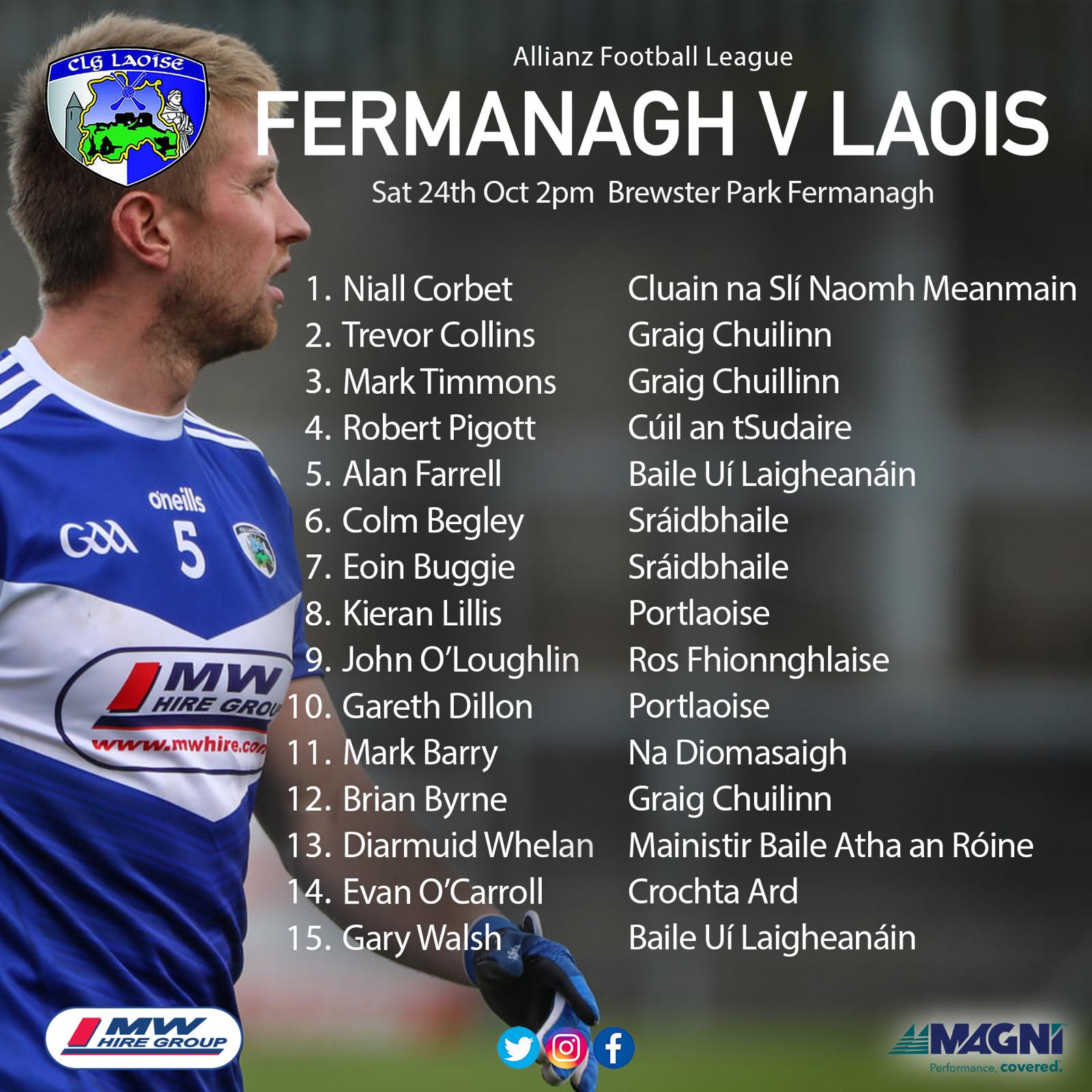