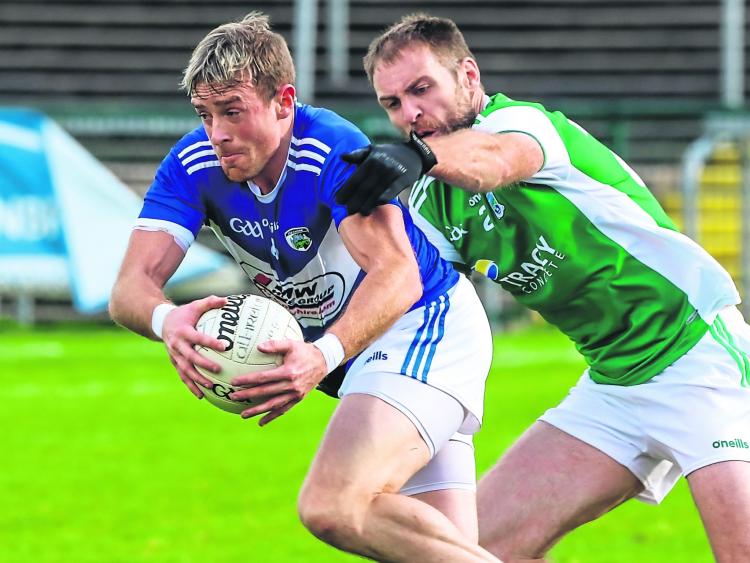 It has been confirmed that Laois midfielder and captain Kieran Lillis will miss the Leinster senior football championship quarter-final against Longford on Sunday.

Lillis received a straight red card in their win over Fermanagh in the last round of the league and as a result, he will serve a one match suspension that rules him out of the game on Sunday.

Speaking to the Leinster Express on Monday morning, Laois manager Mike Quirke confirmed that his captain will miss the game while also confirming that they didn't appeal the decision

"Kieran won't be available. We didn't appeal it."

His loss will be a big one in and around the middle third of the field as Laois go in search of a Leinster semi-final berth against either Dublin or Westmeath.

The game against Longford throws-in at Glennon Brothers Pearse Park at 1.30pm on Sunday.