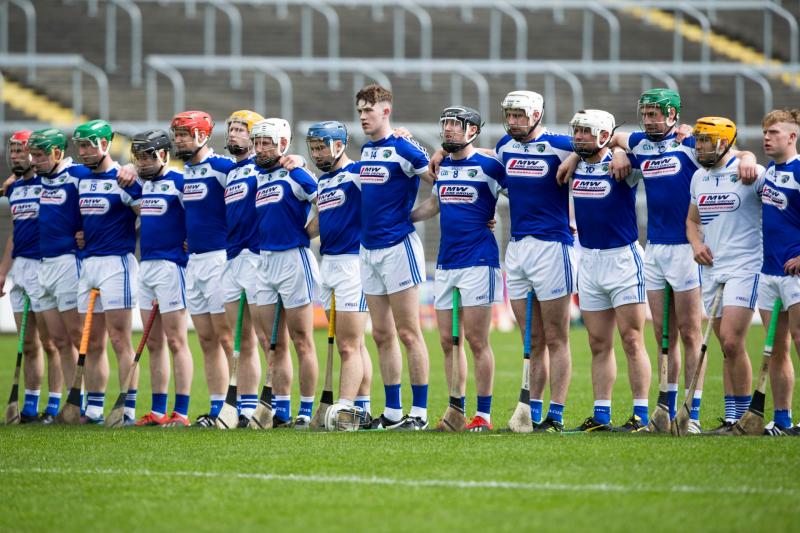 The Laois hurlers have been hit with more injuries ahead of their do or die clash with Clare in the All Ireland hurling championship on Saturday.

Nowlan Park in Kilkenny will be the venue for the Laois men as Eddie Brennan leads them into battle minus the services of at least two of the players who started their Leinster championship defeat at the hands of Dublin while a third player is also extremely doubtful.

While the week's break will serve the likes of Mark Kavanagh well as he returns to match fitness, the Laois manager has confirmed two more major injury blows along with the news that Eanna Lyons, who was just getting back to full training, damaged his hamstring last week.

“We have lost two more guys for the year. Ronan Broderick done his cruciate in the first half (v Dublin) and James Ryan fractured his thumb. Both of them are gone. Picky Maher has picked up a decent injury also and he is in trouble.

“Whatever 15 we have on the pitch, they have to firing on all cylinders and ready to go to war. That is where its at now. There are no more comebacks and it is our last chance to get an extension in this year's championship.”

They will be big losses for Laois but on top of that it now looks as if Ronan Broderick will now miss a rescheduled Laois County hurling final when his club Clough/Ballacolla take on Borris-Kilcotton sometime in early 2021.