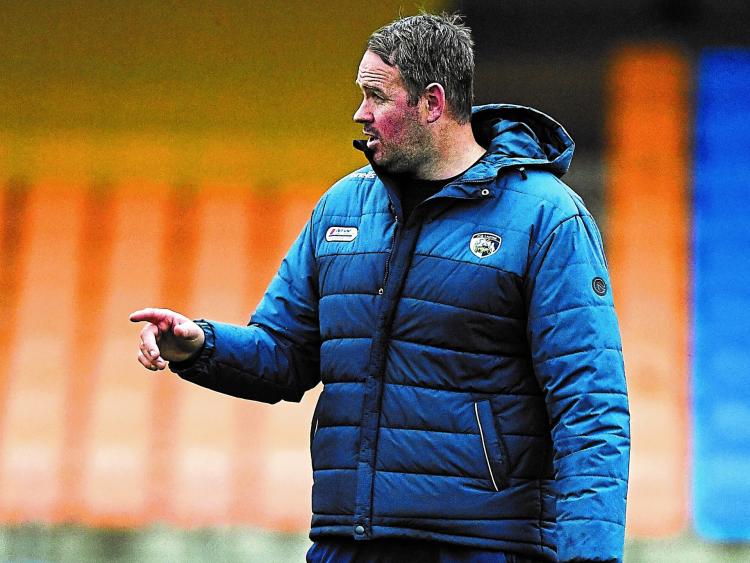 Another day, another comeback for Mike Quirke and his Laois charges. They don't make things easy on themselves but after 70 plus minutes they edged out Longford by two points to set up a semi final meeting with Dublin on Sunday.

It was far from perfect and Dublin won't be losing too much sleep over it but Quirke was just delighted they could get the job done.
“We showed great resolve in the second half again like we have all year really.

“I am delighted to get over it. We always knew it was going to be tricky and it is just great to be in the hat for the game next weekend.”

Longford started the game extremely well and were 1-5 to 0-2 up after 15 minutes with Dessie Reynolds firing to the net. Again, it was a slow start from Laois and that is something that has been a theme for them this year according to Quirke.

“You could probably write that down and pin it to the wall in the dressing room for every game that we have played this year except for one or two games.

“It is an issue for us obviously but again we have used 34 players this year and it has been hit and miss with the pandemic. We are happy that we are improving and that is as much as we can do for now.”

Laois had heroes all over the field with the midfield pairing of John O'Loughlin, Danny O'Reilly coming in for praise from the Kerry native.

“Johno probably had a three-week hamstring, about a week ago – and he manages to get through 70 or nearly 80 minutes of of that game.

“I thought he was really good again but no more than Danny O’Reilly. Lillis was obviously a big loss for us today – your captain and midfielder – and Darren Gallagher is their best player and most effective scorer and I thought Dicey (Danny O’Reilly) did a really good job on him.

“He won’t probably get a lot of credit for it but he did a really good job in terms of what we were looking from him.”

They needed Niall Corbet to make two stunning saves early in the second half, something that ultimately swung the game for Laois.

“One of the things about him (Niall Corbet) is that he hasn't made too many saves this year because we haven't conceded huge goal chances but today when we needed him at the start of the second half, he came up with a couple of big saves and his kick-outs were really good”, explained Quirke.

Full back Mark Timmons also stood out with Quirke paying him the ultimate compliment.

"Mark Timmons is a guy that before I came into the job, I hadn't really heard of him but after seeing him and dealing with him, if you went back 10 years, Mark Timmons could have played full back for Kerry for 10 years. He is that good.

“I know he is entering the latter stages of his career but Jesus, what a footballer, leader but really good defender first of all as well.

“I am delighted to have him and he is playing great stuff. We hung him out to dry in the first half because there was so much space but we were able to rectify that and give him a little more help."