His last big game was against Donegal 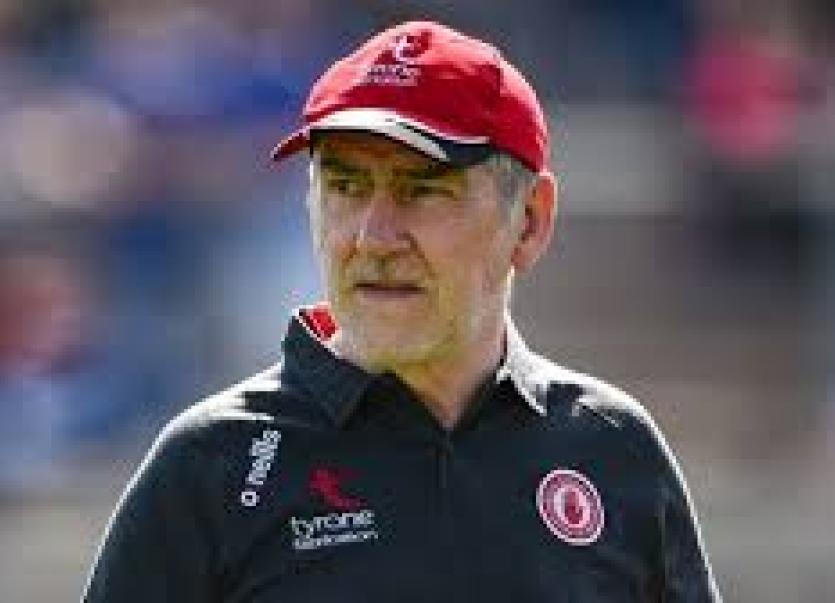 It's the end of an era in footballing terms tonight as Mickey Harte has announced that he is stepping down as manager of the Tyrone senior GAA team after 18 years.

During that time he brought the Red Hand county three All-Ireland titles and six Ulster Championships.

Harte was seeking one final year, but his request was refused on grounds that clubs would have to vote on the ruling.

His last game in charge took place at MacCumhaill Park in Ballybofey when Donegal knocked his side out of this year's Ulster Senior Football Championship.

However, the Errigal Ciaran clubman told the Irish News this evening that he holds no ill-will against the process or the people that made it, stating yesterday: “I respect the outcome of these meetings and that it’s time to reflect on what happened and leave the present to unfold itself,” he said.

“I always say that I feel privileged ever to have been a manager of any Tyrone team. To get through the minors, the under-21s and seniors for so long is an absolute privilege and I would never look at it in any other way.