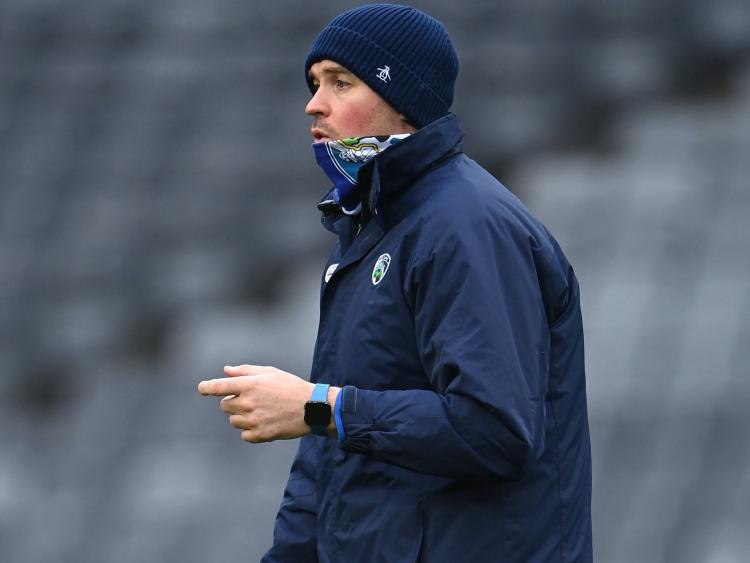 Laois might have suffered a 22 point defeat at the hands of Dublin on Sunday but not even that could put Mike Quirke continuing on what he got to start this year.

Having taken the Laois job at the start of the year, he has had a turbulent 12 months or so with the Covid-19 restrictions, lock downs and finishing with the condensed, knockout championship.

Despite all the disarray, the Kerry man explained after the loss to Dublin that they have already began to plan for 2021 and the performance or losing margin on Sunday doesn't impact on that plan to bring Laois football forward.

We have a plan kind of already in place for next year to be honest. We know what we have to work on, long before today. It wasn’t that we were shocked by what we got here.

"We know the things we have to work on and a pile of it is skills. I know I made a big point of the conditioning but that’s only a part of it. But for me, Dublin are where they are because their skillset is so far ahead of everybody in the country. They’re so comfortable kicking off both feet and they marry that with the physicality.

"So for us it’s a two-pronged thing. it’s about getting the physicality up and getting the skillset up to a level we haven’t been at. We have used 46 different players between the O’Byrne Cup, the league and the championship. we’re trying to find that panel, that core group that we really want.

"We’ve had a huge turnover of players from last year and the year before and we’re happy with the players we have and it’s just developing them a little bit more."

Quirke was blown away by the physical presence of Dublin and insisted that Laois have to aim to get their bodies up to the next level sooner rather than later. When asked how you go about that, Quirke's reply indicated that the Laois lads will be back training for 2021 in the next few weeks.

"Their bodies are one thing but for all the muscles on Ciaran Kilkenny, the guy will still put the ball over the bar four times out of five if you give him a shot.

"So physicality is one thing, building up that side of it, but it's also the accuracy and the skills in which they play the game, it's not just brute strength by these guys, they can play and kick and move and their appreciation of space is as good as we've ever seen".

For more from Mike Quirke on his thoughts for next year, where they need to improve, The Dub's and the Covid condensed championship, pick up a copy of the Leinster Express on Tuesday.