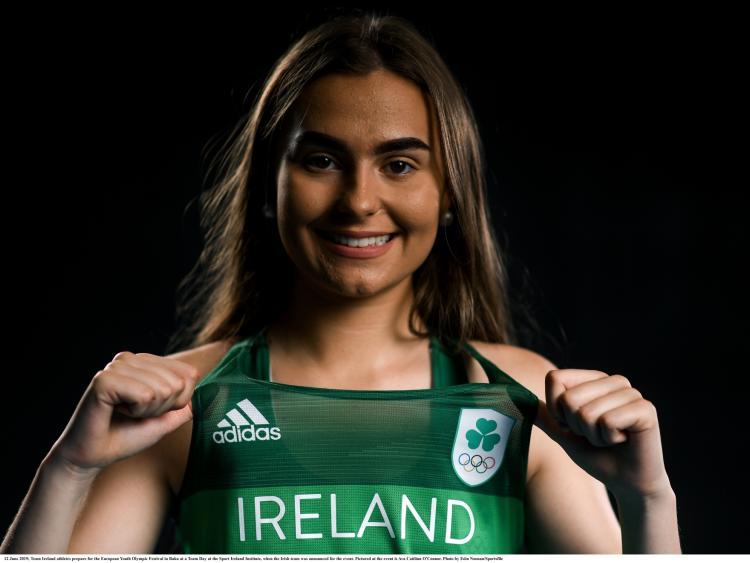 Laois teenager Ava O'Connor has been awarded an athletics scholarship in Colorado and will now plan for a move to the USA.

The highly talented athlete who runs out of Tullamore Harriers in Offaly is a sixth year student in Scoil Chriost Ri in Portlaoise and has been awarded the scholarship at Adams State in Colorado where she will join the track and field and cross country teams with the American college.

O'Connor represented Ireland at the European Youth Olympic games last year and is one of the hottest properties in the underage athletics system in the Country having represented her Country on numerous occasions and being one of her clubs' most consistent performers.

Last January she claimed an 800 metres and 1500 metres double at the National Indoor Junior and U23 championships while she has also been a stand out performer all the way up along with The Harriers in Tullamore.

It will be a big move for the teenager but it is the chance of a lifetime and one that she will no doubt grab with both hands.

Ava is the daughter of Liam and Sinead O'Connor and is a native of Mountmellick. Having started out with athletics at a young age locally, she moved across to the Tullamore based club and has been developing as one of the top athletes around at the moment.

Just a couple of months back she broke Pauline Curley's Tullamore Harriers record for the mile when she ran 4.55.5 in Morton stadium in Santry to break the record by just under a second held by Olympian Curley since 2002.

Adams State University and her school Scoil Chriost Ri were quick to extend their congratulations as they next step in her sporting journey is set to begin.

Welcome to Adams State, Ava O'Connor! The Laois, Ireland native will be a member of the @AdamsStateTFXC teams!

Congratulations to 6th year Ava O’ Connor who has earned a scholarship to Adams State University in Colorado. Ava’s accomplishments on the track representing her country and her club Tullamore Harriers have been outstanding . Well done Ava! https://t.co/mtIa0yMcGu