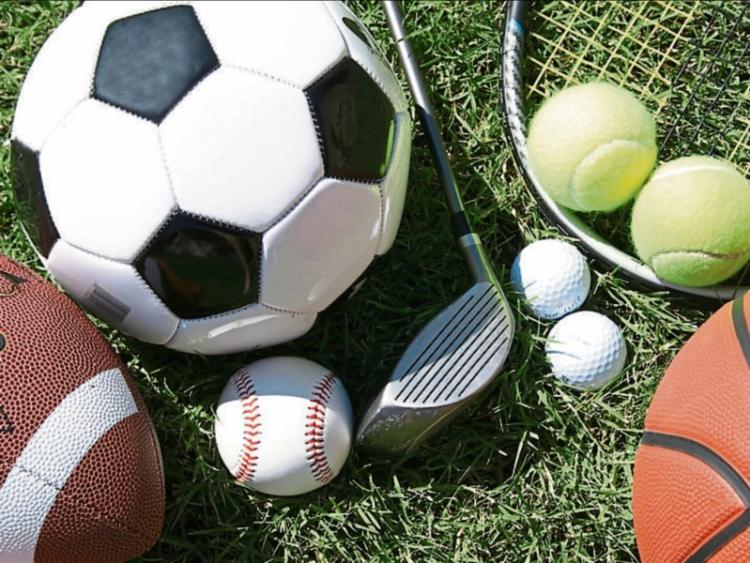 A reminder has been issued to registered sports clubs in Laois that the 31st December closing date for receipt of completed applications under the Texaco Support for Sport club funding initiative is now nearing.

Under the scheme, Valero Energy (Ireland) Limited – the company that markets fuel in Ireland under the Texaco brand – has set aside a fund of €130,000 to be divided on a 26 county-by-county basis with each successful club – including, it is hoped, one from Laois – receiving an equal amount of €5,000 in each case.

The scheme, first announced in September, is open to all sports clubs irrespective of sporting discipline, size, membership, age, cultural appeal or gender, the only requirement being that applicant clubs be properly constituted and hold a valid Games & Sports Number (GS Number) issued by the Office of the Revenue Commissioners.

Dates for the announcement of winners and presentation of awards will be announced early next year. Full details of the scheme and its operation can be viewed on a dedicated website www. TexacoSupportforSport.com