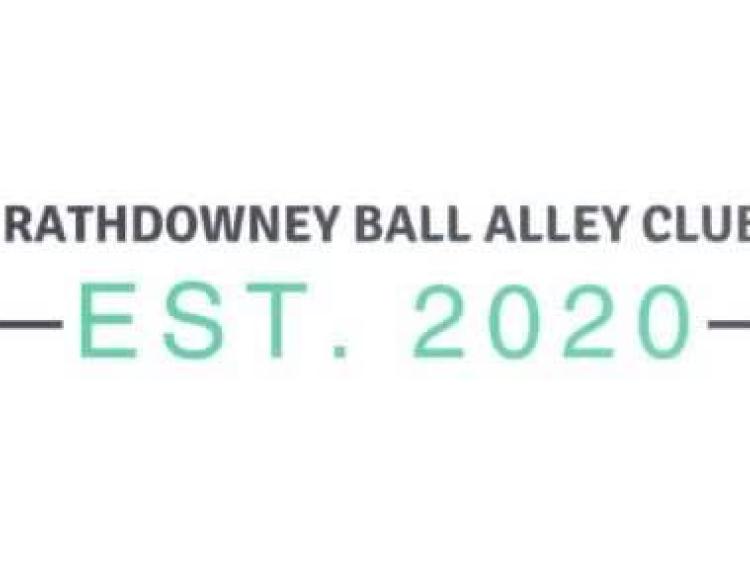 The Rathdowney Ball Alley club are currently undertaking the project of revive the old Ball Alley of the CYMS in the town.

What used to be a great hub of activity years ago, it fell into a bit of dis-repair but a new committee, that includes current Laois senior hurling Captain Ross King are bringing it back to life.

Work is ongoing but one of the elements they looked at was designing a new crest for the club.

They took to their social media channels last month and issued an open challenge to anyone wishing to have a go at designing their new emblem.

There were no limitations and after a few weeks of entries coming into the club, they chose a winner with Sarah Kavanagh's design chosen as the winner and she won a year's membership of the club for her and her family. 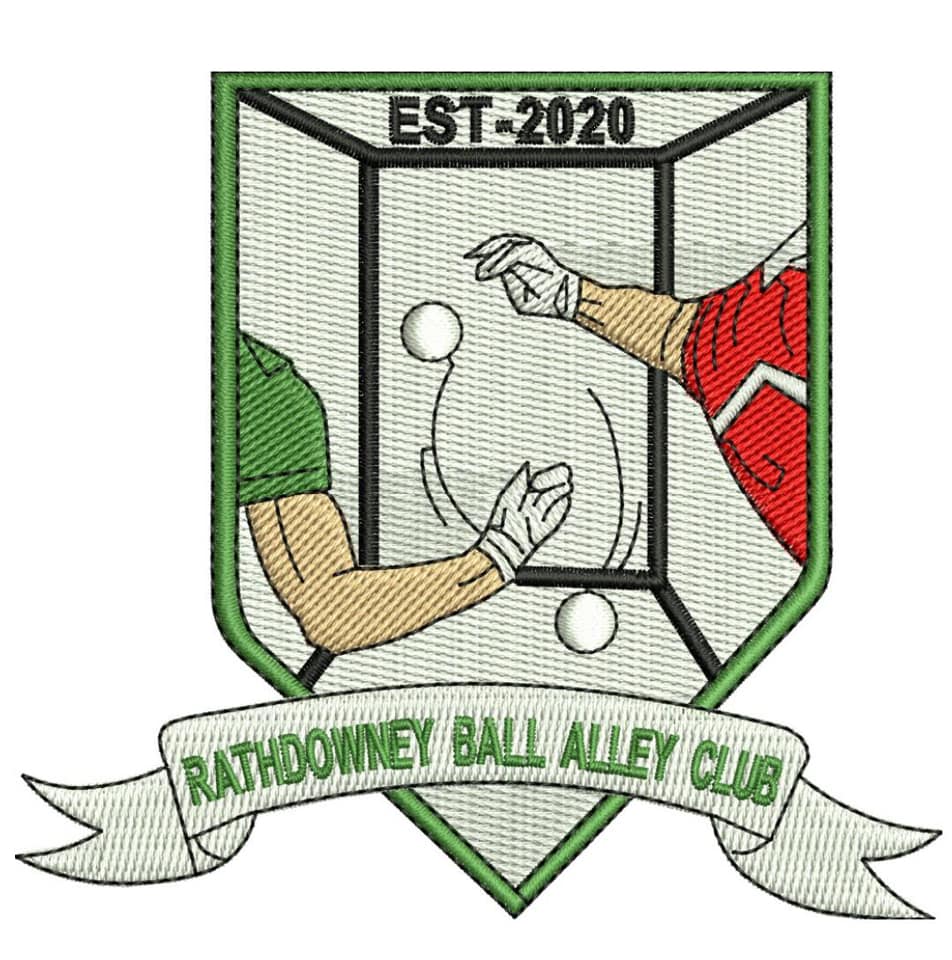 Such was the level of entries from the public, the club decided to give out a second place prize with Errill National School student Emma Whelan winning a club top with the new crest firmly etched on.

The club will be unveiling their new line of gear in the coming weeks.