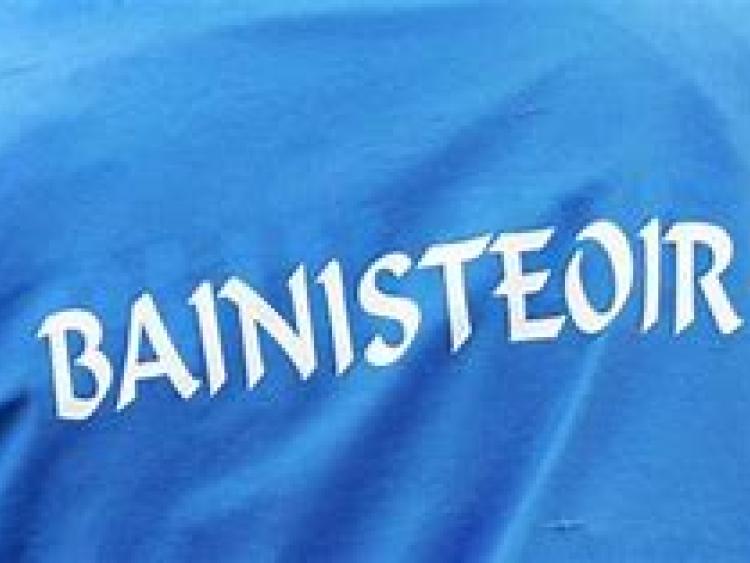 The Heath are on the lookout for a new senior football manager after it was confirmed that Offaly native Michael McNamee will not be staying on for the 2021 season.

Having just about staved off relegation to Intermediate in 2019, they had a decent year this year and were unlucky not to make a quarter final.

They beat Arles-Kilcruise in the opening round 1-14 to 0-10 to advance to the the round two winners section before falling narrowly to Graiguecullen in round two 0-11 to 0-8.

They got back on the horse in round three to book their quarter final berth with a win over Arles Killen 0-16 to 1-10 but their year ended in bitter disappointment losing by a single point - 0-11 to 0-10 to Ballyfin in the quarter final.

They were a much steadier outfit than 12 months previous and were never in the relegation shake up. It is an attractive job and they will be looking to get their house in order as soon as they can.

McNamee has since joined forces with Bracknagh who apply their trade in the senior football championship in Offaly and are based just over the border from Portarlington. 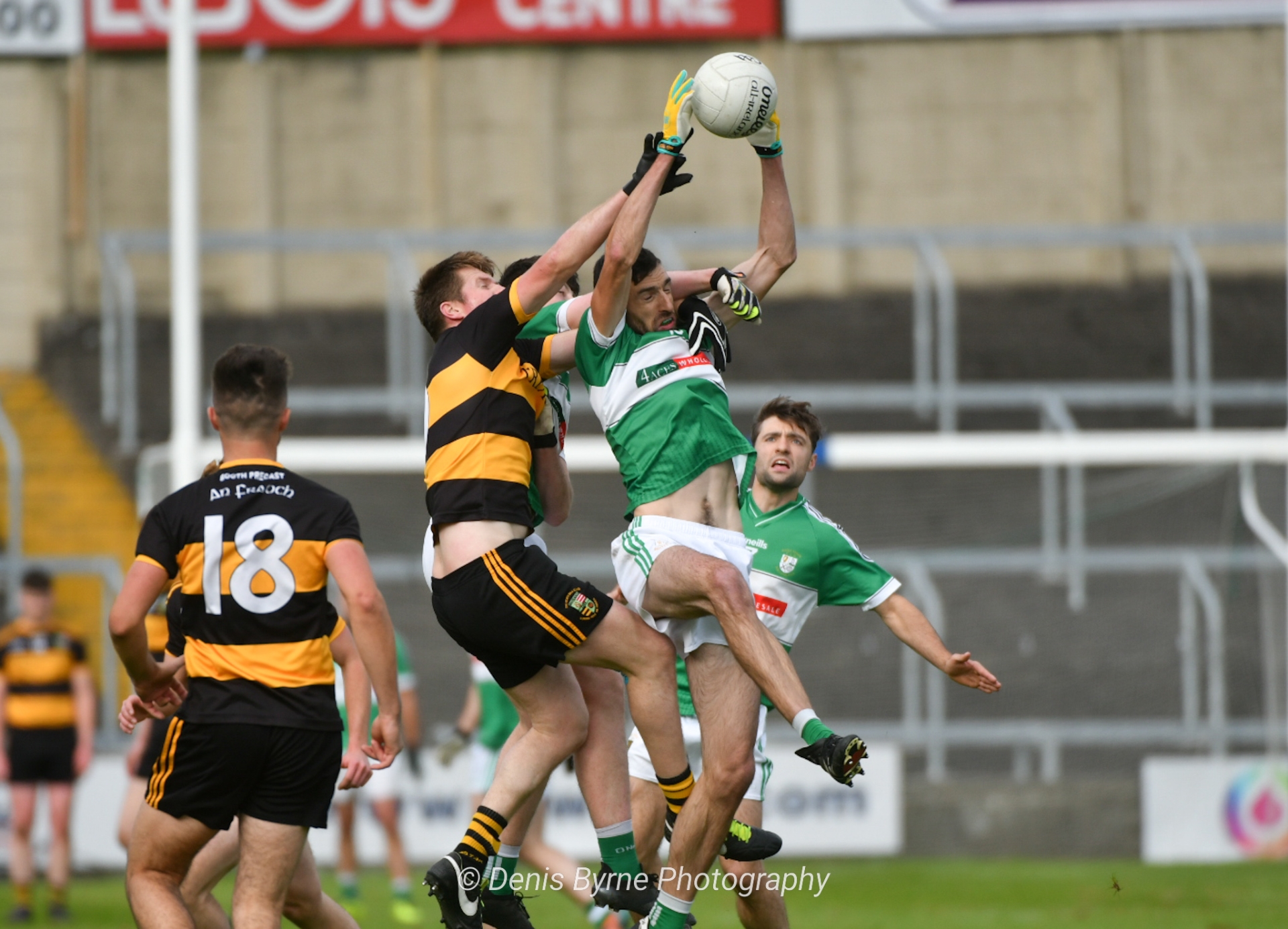