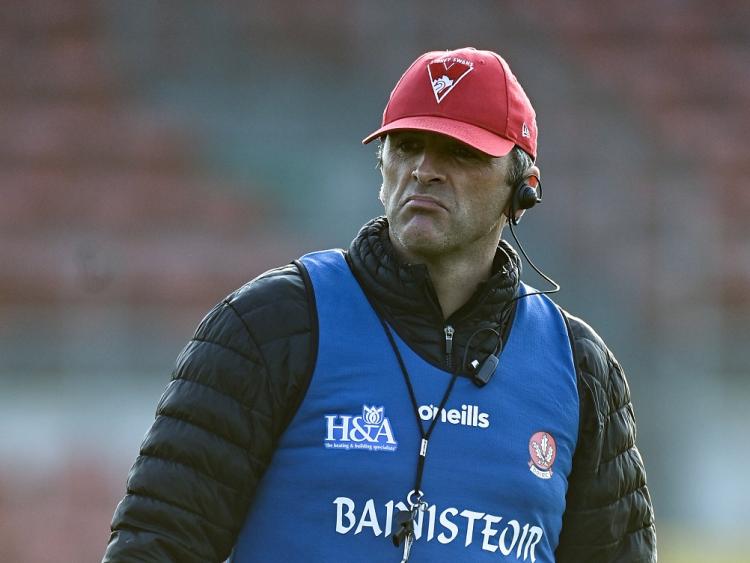 McEvoy, who has also previously managed the Dublin U21s, took over from Collie McGurk and had two decent years with the Oakleaf County.

He also has stint in charge of his native Clough/Ballacolla along with St Brigid's in Dublin and Cushendall in Antrim.

A statement on the Derry GAA website read as follows;

"Derry GAA would like to sincerely thank John McEvoy, Johnny McGuirk and Brian Delargy for their work over the past two years in their posts."

Derry reached two Division 2B promotion finals under McEvoy's watch, losing to Wicklow and Down.

Derry bowed out of the Christy Ring Cup to Offaly in November and McEvoy, in his post game interview, said a decision would be made by the end of the month but that decision has now been made and he has called time.

“We would like to thank the players who committed to the Derry Senior hurling project over the last two years and thank them for raising the standards, preparation and ambition of being a Derry senior hurler," McEvoy stated, in a comment to Derry's website.

“As manager I would like to thank all the management for their work and integrity with special thanks to the coaches, selectors, medical team, stats team and kitmen.”

“Special thanks from us all to Terry Gray for his invaluable service to Derry hurling. Finally, we would like to thank the clubs and county board for their support.

“This journey has only begun for Derry Hurling and we hope all parties drive on and develop this project further in the coming years."