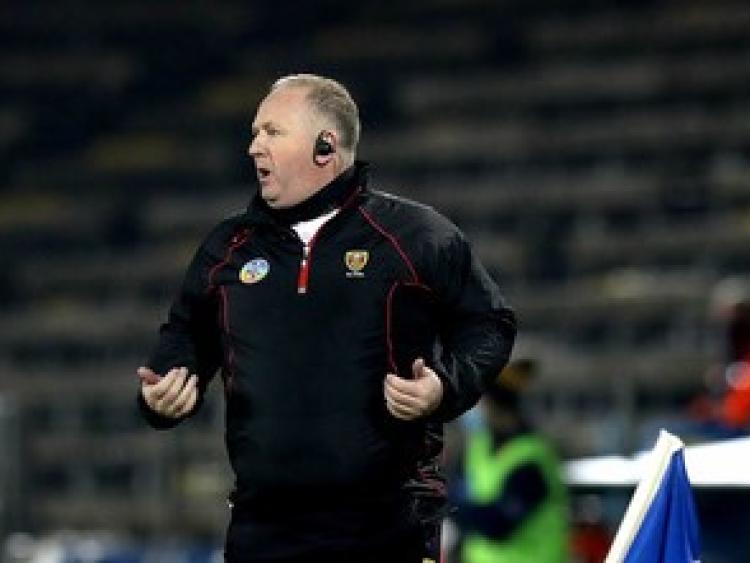 Laois native Derek Dunne is basking in All Ireland glory this weekend after he led Down Camogie to the All Ireland Intermediate title on Saturday.

The Clonad man managed the Mourne County to their first Intermediate title in 22 years and they will now make the jump up to Senior for 2021.

Having been defeated by Cork in the final in 2018, Down eventually reached the promised land on Saturday beating Antrim 4-16 to 2-10 in Kingspan Breffni.

Dunne is a seasoned hurling man and was on the Clonad team that won the championship back in 1992 while he has also recently managed his home club and being involved with the DIT Fitzgibbon Cup team.

It was almost a Down v Laois final but Laois came up short in the semi final against Antrim after they got over Kerry in the quarter final after extra time.