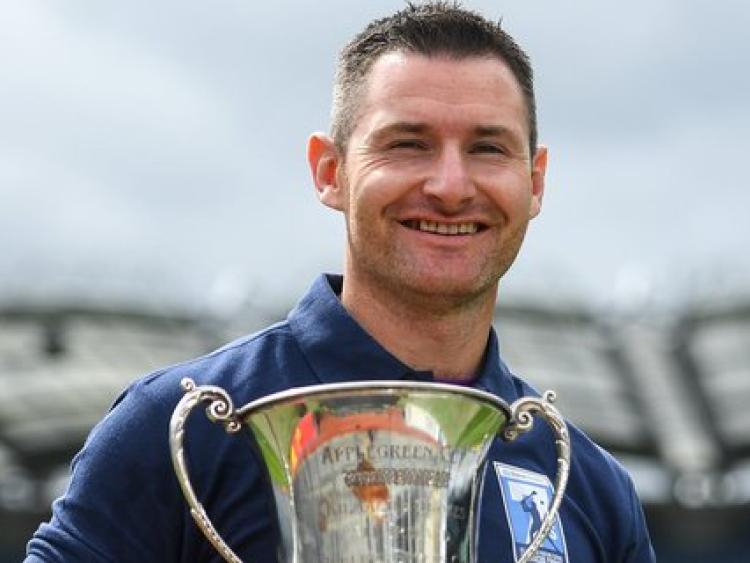 The former Dublin hurler who also played with his native Galway at minor level has moved a couple of hours down south and joined up with Davy Fitzgerald as part of the new look Wexford senior hurling backroom team.

Corcoran served with Laois for two years under Eddie Brennan and his move to Wexford comes less than a week after Eddie Brennan himself was announced as being part of the coaching setup with Dublin giants Cuala.

The season of managerial and coaching appointments is in full swing and this is the latest high profile move.

Meanwhile in Laois, Seamas 'Cheddar' Plunkett is still gathering his backroom team and is hoping to have it sorted sooner rather than later.