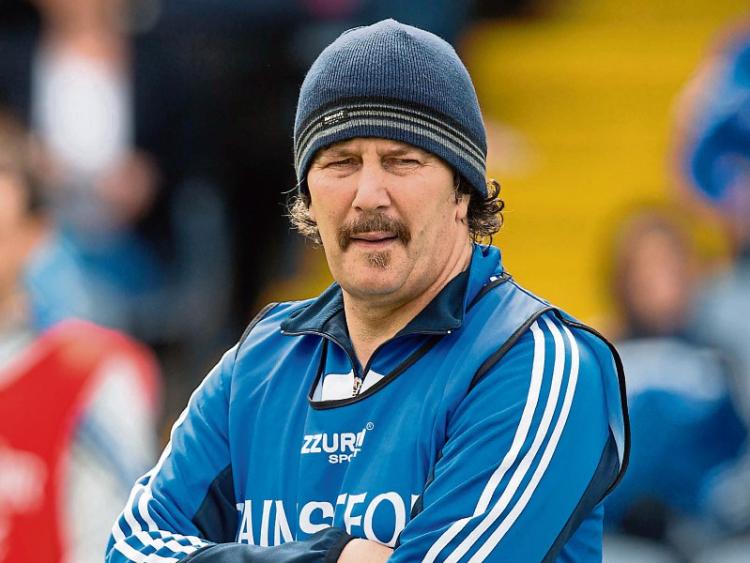 Seamas 'Cheddar' Plunkett is busy getting his backroom team together for his second stint as Laois senior hurling manager but he also appeared on his last episode of the GAA Hour podcast hosted by former Laois footballer, Colm Parkinson on Thursday afternoon after confirming that he won't be continuing on the podcast while in charge of Laois.

Speaking on the job during the podcast, Cheddar Plunkett says he is looking forward to getting going and that when the Laois job came calling.

"It is something that came up. I had plans to go in a different place but I was approached to go for it (the Laois job), you know how these things work and I was only ratified a night or two ago.

"I am looking forward to the job. I was there before, I know the team well and we have a lot of work ahead of us.

"I want to say a big thanks to Eddie, Niall and to Tommy for the work they have done. I was always a Laois supporter. They put the team in a good place and it up to us to build on that.

"The National hurling league is coming down the track soon and we need to be ready to hit the ground running there. We have a job to do. Not just the management but the County Board, the players, supporters – all together driving as hard as we can."

You can listen to the full podcast where he also gives his take on the upcoming All Ireland final here.