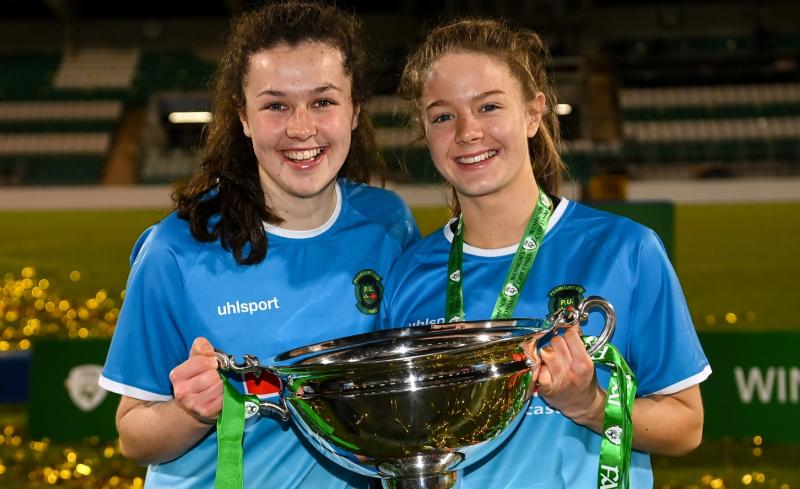 Peamount United made history at the weekend as they completed the second half of the coveted FAI Women's league and cup double.

Having secured the league a few weeks back, the Dublin outfit took on Cork City in the FAI Women's cup final on Saturday and recored a comprehensive 6-0 win.

Part of the Peamount squad is Portarlington teenager Della Doherty and she made her presence felt in the closing stages of the final having come on as a substitute.

Offaly native Becky Watkins also came off the bench with the Mucklagh woman scoring and setting up one as Peamount completed the rout.

It caps off a superb year for Doherty who now adds the cup medal to her league honours while she was also on the shortlist for the FAI Women's U16 player of the year back in the Summer.

A student in Colaiste Iosagain, the defender began her career with her local club Arlington and was Captain of the U17 Irish squad that qualified for the elite stages of the U17 European Championships that were due to be played before Covid-19 put pay to all that. 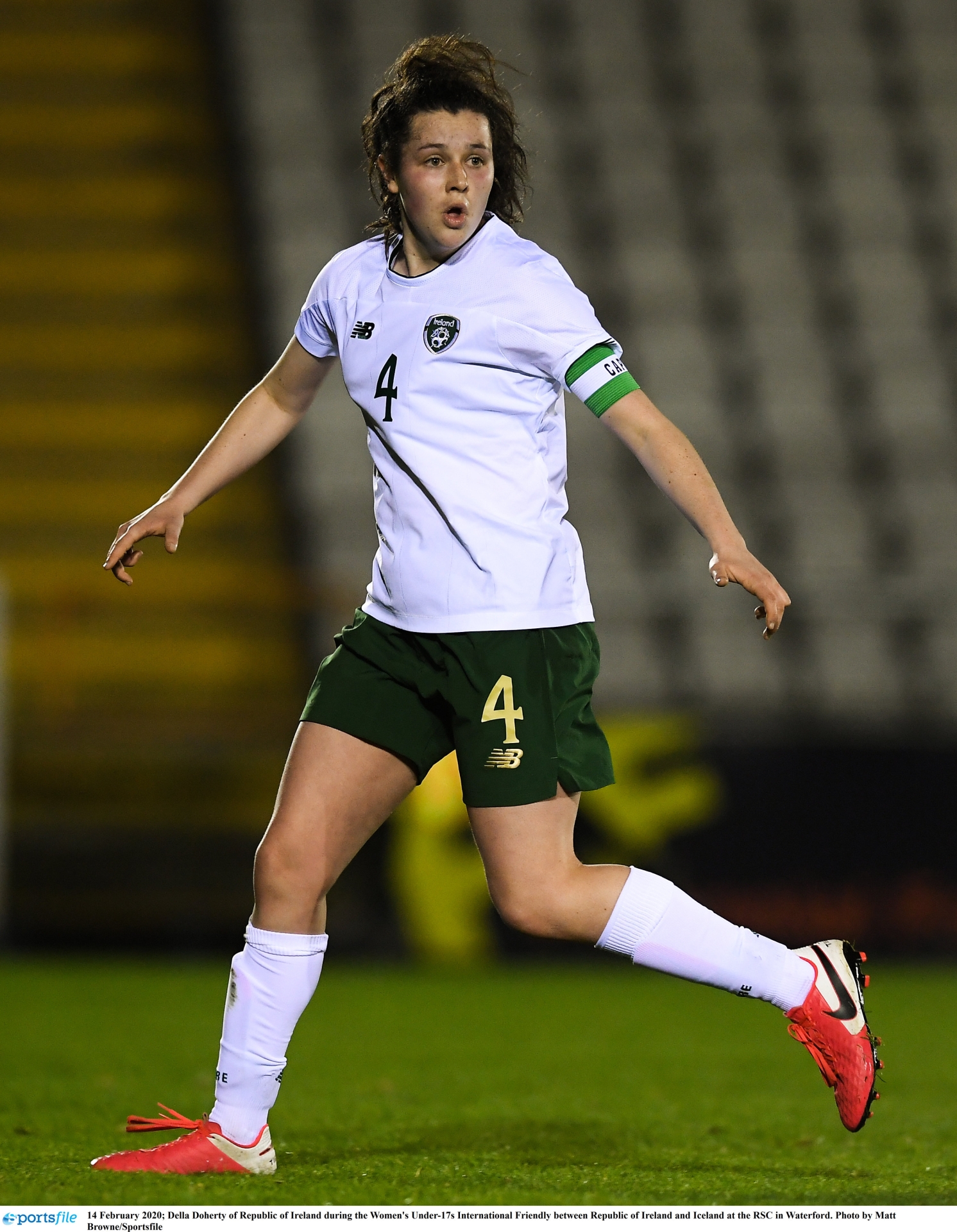 She is also an excellent Gaelic footballer and has represented Laois at underage level all the way up along.
Saturday's win for Peamount was a big one for them having lost the previous two cup finals and it was their first FAI cup in 10 years.