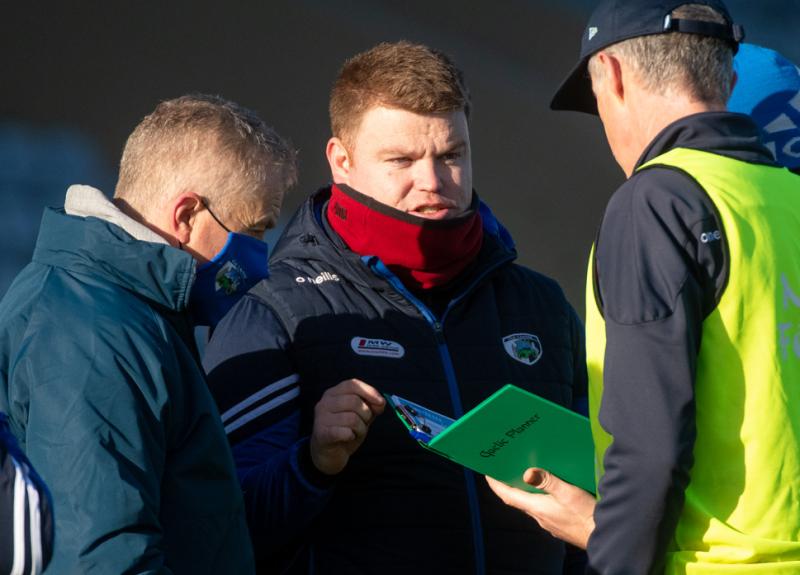 TG4 to the rescue again. After a bumper coverage of GAA action last weekend showing seven games in total from the Minor and U20 championships, they are coming up trumps again this weekend and Laois play a big part in the action.

TG4's YouTube channel will be showing live coverage of the Leinster minor football semi final between Laois and Meath on Saturday from Navan.

The game throws in at 12.30 and the coverage of their YouTube channel will start at 12.24pm. Only one parent of the players is permitted to attend the game meaning there will be a lot of interested parties from Laois joining in on the coverage.

Click here on Saturday to watch the game from the comfort of your own home.

Laois were impressive in their win over Carlow last Saturday but they will be up against a different animal on Saturday with Meath accounting for Westmeath 3-11 to 0-7 in their quarter final and that was on the back of taking out Dublin in the opening round.

The sides met in the semi final two years ago in what resulted in a comprehensive win for Meath but there will be no scars there with a complete fresh batch of Laois players involved.

Meath will go in as favourites but Laois showed on Saturday that they have plenty of firepower while conceding just five points will be a massive confidence booster for their defensive unit.

Colin Dunne and Kieran O'Donnell are match winners and with 1-8 between them in the win over Carlow, manager Mark Bates will be looking to get both key men on as much ball as possible.

They are 60 minutes away from a final and have a right chance of getting the job done.