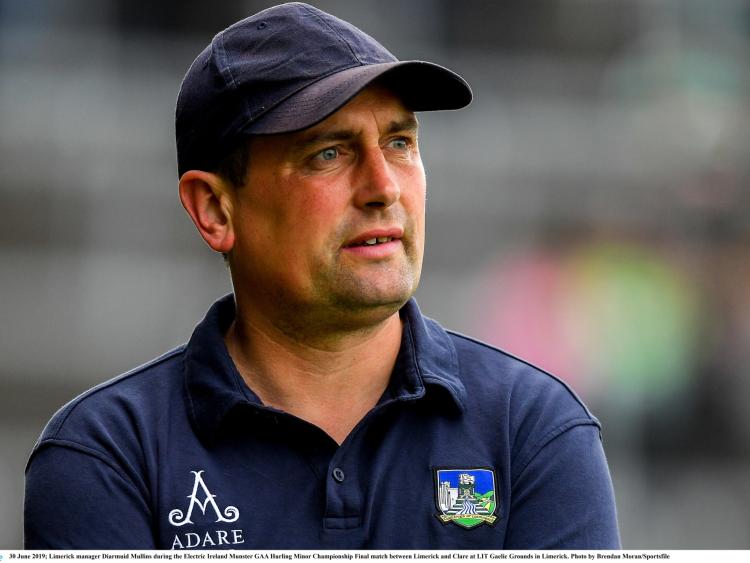 Portlaoise native Diarmuid Mullins was in the winners circle again last weekend as he guided the Limerick minor hurlers to successive Munster titles.

It took extra time but the Treaty men got over the line 2-22 to 0-25 in a thriller at the Gaelic Grounds to retain their Munster crown.

Mullins is a highly respected manager and is a former All Ireland minor football winner with Laois having got up the steps of the Hogan stand in 1996 and 1997.

Now the principal of Crescent Comprehensive secondary school in Limerick, the minor hurlers are the latest side that he has been involved with since his move down South.

He was also involved with UL in the Fitzgibbon Cup and he will now guide his Limerick charges into a semi final meeting with Galway in January once the Covid-19 restrictions allow it to happen.

He will be looking to guide them to their first All Ireland success at this level since 1984 but they have been knocking at the door in recent years losing out to Kilkenny last year.

2020 was their eighth Munster final in nine years.