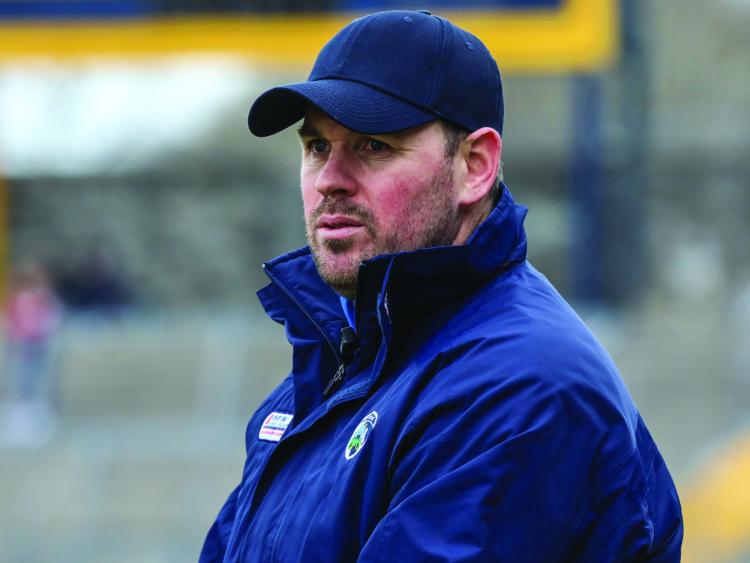 Laois senior football manager Mike Quirke has confirmed to the Leinster Express that former Laois footballer and current Emo stalwart and marksman Paul Lawlor has joined his management ticket for 2021.

Lawlor has been a huge servant to Laois football over the years and has once again answered his County's call as he replaces Eoin Kearns as a selector under the Quirke regime.

While Kearns will take charge of O'Dempsey's in 2021, Paul Lawlor will be combining trying to help Emo reach the 2020 County final and also his role as a Laois selector once the action is permitted to begin again. 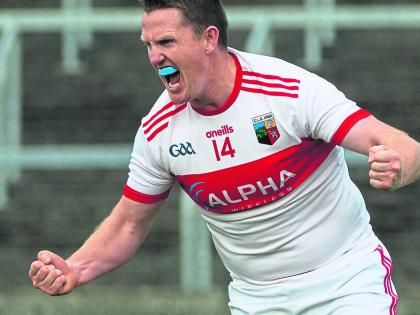 Paul Lawlor in action for Emo

As player-manager he guided Emo to Intermediate championship success back in 2017 and continued in his dual role in 2018 and 2019 before fully focusing on his playing role in the club this year as they made the semi final line up before the championship was halted.

He played for Laois from 2003 to 2010 and brings with him a wealth of experience and passion for the job.

Speaking to the Leinster Express on Tuesday, Laois senior football manager Mike Quirke confirmed the adjustment to his backroom team.

"We're delighted to have Paul on board. He replaces Eoin Kearns who was a great help last year and I would like to wish Eoin the best of luck in his new role with O'Dempsey's.

"Paul will bring his own experience, knowledge and passion from playing with the County and we're all really looking forward to getting stuck back into it as soon as we're allowed to get back on the field together."