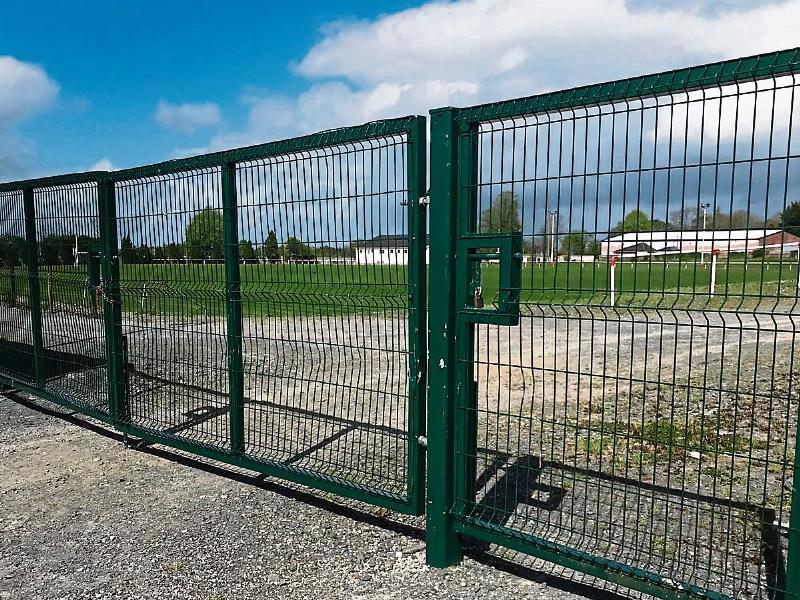 The GAA Director General Tom Ryan made communication with County secretaries on Tuesday morning confirming that collective trainings for Inter County squads that was due to be allowed from January 15 were now off the table until at least February due to the rising level of concerns around the Covis-19 pandemic.

While club and County gyms, club houses, bars, function rooms etc... have to remain closed, there was one chink of light for those clubs who have community walking track around their premises.

In his email to secretaries, Tom Ryan stated;

“As you are aware the current Level 5 restrictions in the South will run until January 31 at which point the GAA will review the current situation and any further advice in this context will be provided,”

“Finally, it is important to note that outdoor gatherings on GAA property are not permitted – the only current exemption to this is for walkways (which may stay open for use by the community with social distancing in place) and for clubs registered for the ‘Ireland Lights Up’ walking initiative.

“I fully appreciate the frustrations these additional restrictions may place on our inter-county players and management teams.

“However, the safety of everyone in the game and indeed the broader community has to be our primary focus.

“It has never been more important for our players, coaches and officials to follow both the Government guidelines and our own provisions around training.”

The latest delay to the GAA season could well see the National leagues not started until at least March and is likely to impact on their plan to stage the All Ireland finals in July with the showpiece finals looking set to be pushed back to August. Club championships are not set to get underway until the Inter County season is over.