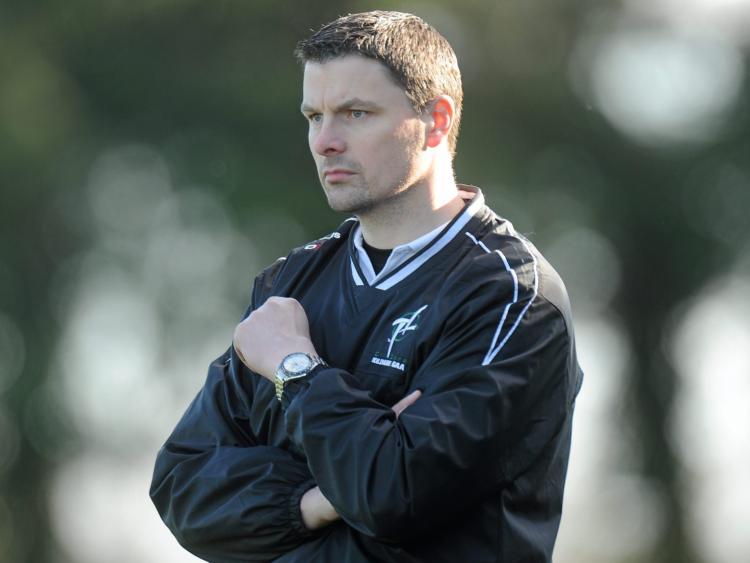 It will be a case of one Laois man replacing another across the border in one Offaly club in 2021 as Portarlington man Declan Cryan takes over from St Joseph's Sean Dempsey in managing the Ferbane senior footballers.

Ferbane won their first senior football title in 25 years in 2019 under the guidance of Dempsey and were beaten by Tullamore in a penalty shootout in last year's semi final.

2021 will see a fresh voice with Cryan stepping into fill the void. He previously guided Maynooth to a Kildare Intermediate football championship back in 2009 before going on to steer them to a Leinster title that same year.

Three years later he managed Kildare to an All Ireland Vocational Schools title in 2012 and is currently a teacher in Rathangan Secondary School.

He lined out at full back on the Laois team that won the Leinster Junior football championship in 1993, a team managed by former Offaly great Richie Connor.

Ferbane will be aiming to wrestle back the Offaly senior football championship from kingpins Rhode who are managed by Portlaoise native Malachy McNulty. McNulty won the championship at the first time of asking with Rhode last year.

Clonaslee's Mark Rooney was also managing in the Offaly senior football championship in 2020 but his time in charge of Shamrocks has come to an end and won't be in charge in 2021.