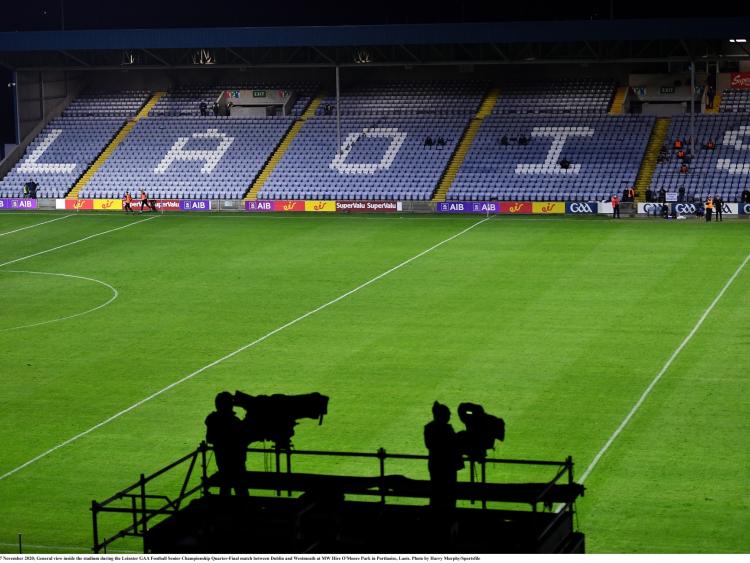 The draws for the 2021 Leinster football and hurling championships were made this morning on RTE Radio 1.

Cheddar Plunkett is back in charge of the Laois hurlers and his first round will put him up against Davy Fitzgerald with Laois and Wexford having been drawn against each other in the quarter final.

It will be a massive game for both Counties and while there is a second chance, a scalp over Wexford would be a massive fillip for the County.

The other quarter final sees Antrim taking on Dublin and the winner of those two games will move on to a semi final clash. The winners of Wexford and Laois will take on Kilkenny in the Leinster semi final while Antrim or Dublin will square up to Galway.

The loser of the two quarter finals will also play each other with the winner progressing in the championship but the loser will be relegated to the Joe McDonagh cup for 2022.

The full Leinster football championship draw is as follows;

Mike Quirke and the Laois footballers have been drawn against Westmeath in the quarter final of the football championship and the sides are no stranger to each other with Laois having defeated the Lake County men in the championship in 2018 and 2019.

With the championship format now a straight knockout, the loser of that game will see their season come to a sudden end with no second chance.

Should Laois get over Westmeath, they will move on to the semi finals and another draw for the last four will be made after the quarter finals have been played.

Laois got a bye to the quarter final on account of making the semi finals last year.

The full Leinster football championship draw is as follows;