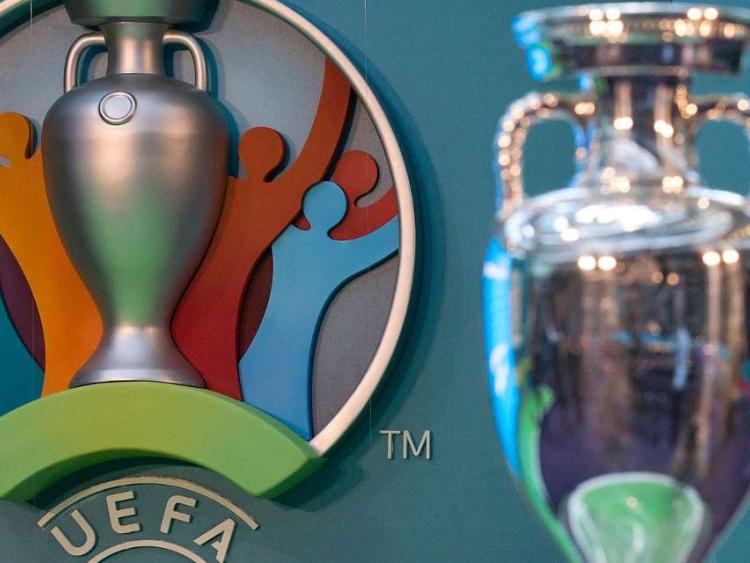 The FAI will learn their fate on Friday as to whether Dublin will be deemed fit to host Euro 2020 games this Summer. The Aviva stadium is on the list of Stadia due to host games in the Summer with four games penciled in for the Capital.

However, the ongoing uncertainty of getting supporters back attending sporting events due to Covid-19 has placed their standing in doubt.

The FAI have released a statement on the matter and have confirmed that UEFA will make a final decision on the staging of games in Dublin this coming Friday.

"THE Football Association of Ireland (FAI) and our Local Organising Structure (LOS) partners – Dublin City Council, Government and the Aviva Stadium – have today been informed by UEFA that no decision is forthcoming as yet regarding the hosting of four games in Dublin at the UEFA EURO 2020 finals this summer.

"The Dublin LOS acknowledge this statement from UEFA and awaits further communication in due course.

"The FAI and the LOS will maintain dialogue with UEFA and will make no further comment until UEFA has reached a final decision on Dublin’s status as a host venue for UEFA EURO 2020 on Friday, April 23."