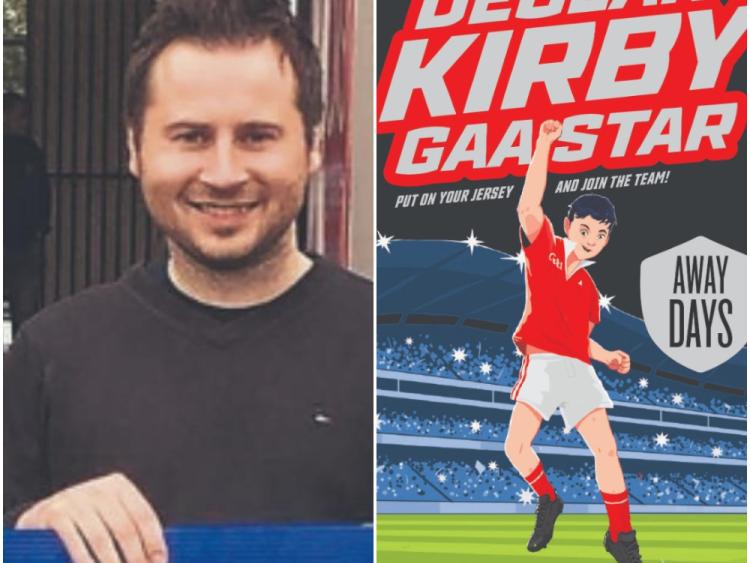 Michael Egan's second book will be released this Friday

Following on from the hugely successful publication of his first book in a new GAA themed children's series, Laois man Michael Egan has released the second book in his series this morning (Friday).

A primary school teacher by profession, Egan first began writing the series while on a career break in Brazil. However, after returning to Ireland the manuscripts remained on his laptop for the last two years and it was only during the first lockdown in March 2020 that he considered submitting his work to a publisher.

Upon receiving the submission, Gill Books Commissioning Editor, Sarah Liddy knew that Egan’s writing and characters would instantly appeal to young readers and GAA fans and offered him a four-book deal.

A member of the O'Dempsey's GAA club, Mr. Egan has been a Primary School teacher for over 10 years and has always taken a keen interest in GAA both at School and club level. He is also the successful owner of Laois GAA TV which launched three years ago but shot to the public spotlight in 2020 with the coverage provided of the Laois GAA club championships.

‘We are delighted to be publishing these brilliant books. Michael has created a wonderfully realistic world around Smithgreen GAA club with a great cast of characters.’

Author Michael Egan is also excited about the release of his second installment;

‘I hope that my books will get reluctant readers excited about reading. Sometimes you have children who are very active. You give them a football, you give them a hurl and sliotar and they’d be out the back for an hour, but to get them to read for 20 minutes or half an hour can be difficult. But if you can create a subject matter that they are interested in that is going to hopefully be a vehicle for parents and teachers to get children to read more’. 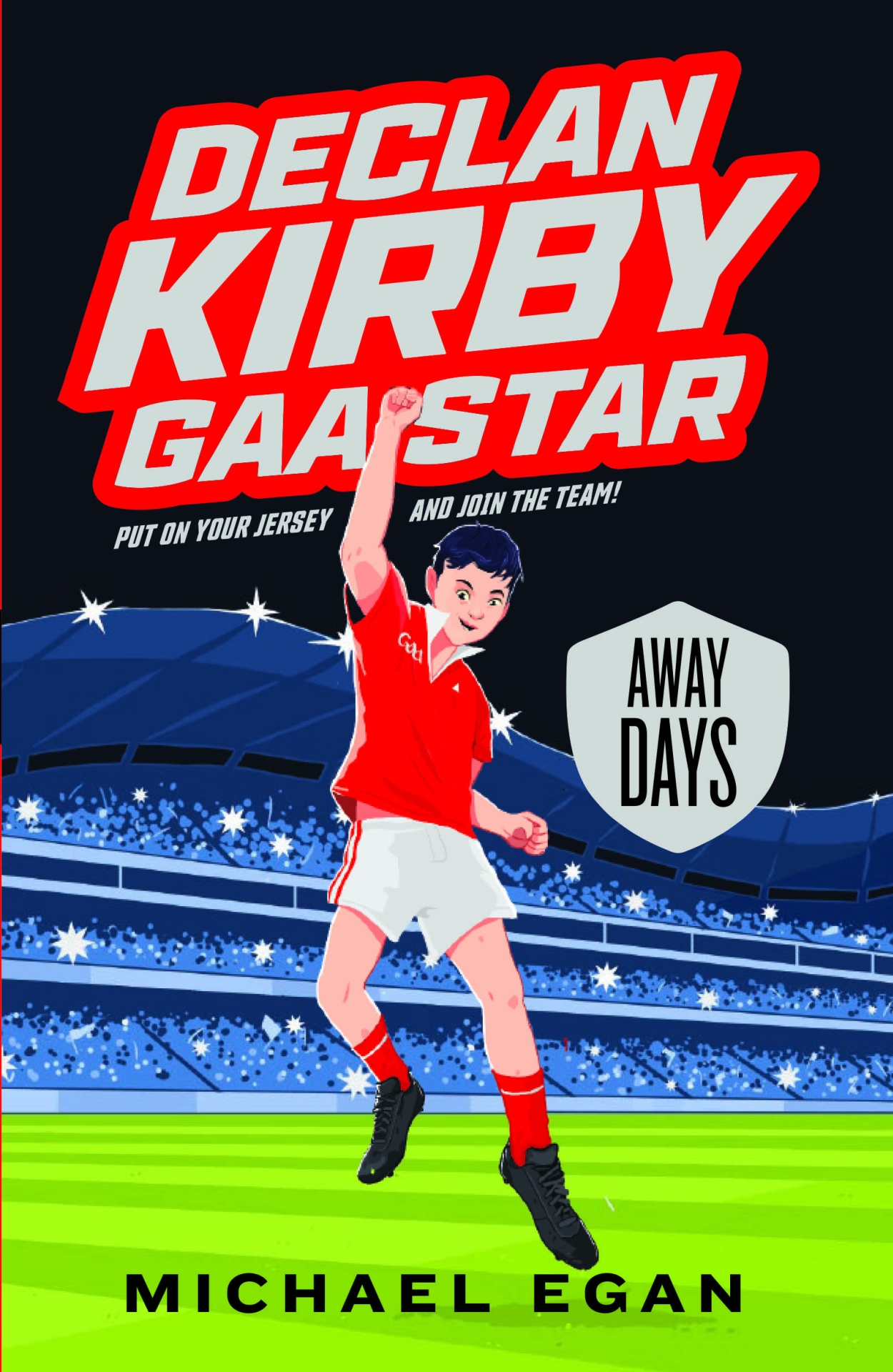 Declan Kirby can’t believe it when he’s selected for the county team. What’s more, a few of his Smithgreen teammates are chosen as well. Declan and his friends band together to try and win an All-Ireland underage competition and travel to Galway where they find out all is not what it seems.