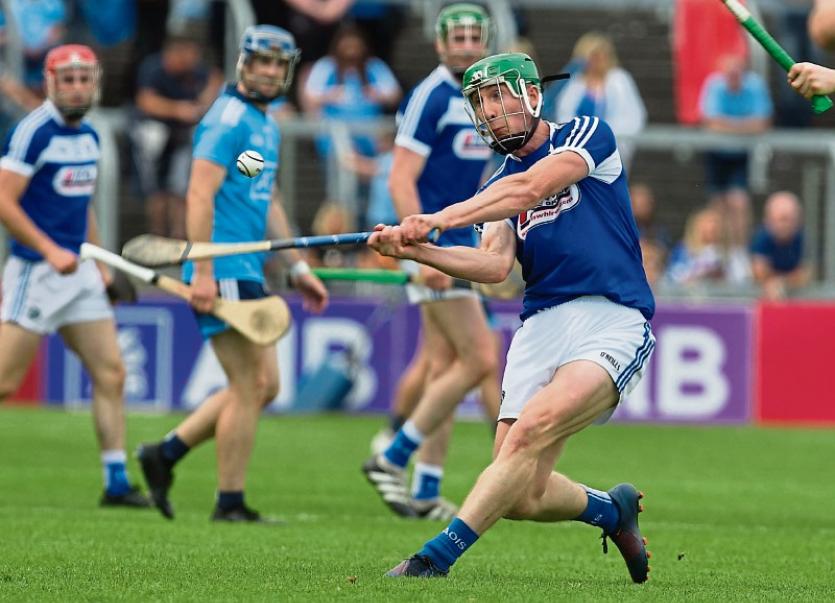 Although missing the likes of Mark Kavanagh, Willie Dunphy, Stephen Maher, Eric Killeen and Ronan Broderick, Plunkett, who is in his second stint in charge has named a strong line up.

There is a league debut for Rosenallis youngster David Dooley who will make his Laois debut at corner forward despite not having played senior championship for his club yet and only being out of the Minor grade.

Ross King will lead the attack while Cha Dwyer returns to the fold after not being involved last year and he takes up the centre forward berth.

The team in full is;