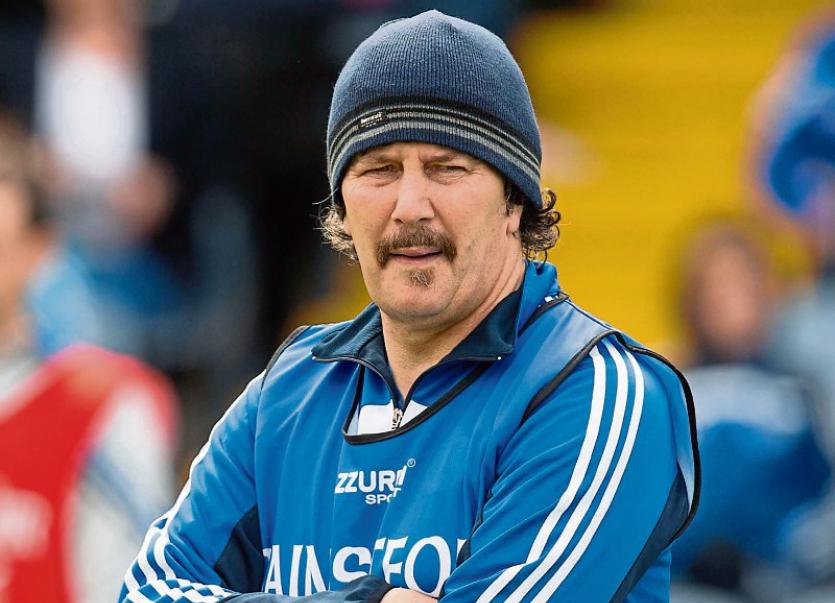 Following on from their 4-17 to 0-10 defeat at the hands of Wexford in the opening round of the league last weekend, Cheddar Plunkett will be hoping to get back on track this evening when they take on Dublin in O'Moore Park and he has gone with the same 15 that started six days ago down in Wexford Park.

David Dooley was a late withdrawal from the team last weekend with PJ Scully taking his place and he holds onto his place in the forward line.

While there are no changes in the team named this morning, time will tell if they will line out as selected.

Dublin and Laois both go into the game having lost their opening round game and a win this evening is vital for both Counties if they are to steer themselves away from the bottom of the table.

Dublin will go into the game as favourites having ran Kilkenny close last week but this would have been one of the games that Laois would have pin pointed at the start of the year as a clash where they could get something out of it.

The game throws in at 5pm and can be streamed on GAAGo for 5 euro.

READ ALSO: How to watch both Laois games this weekend from your couch