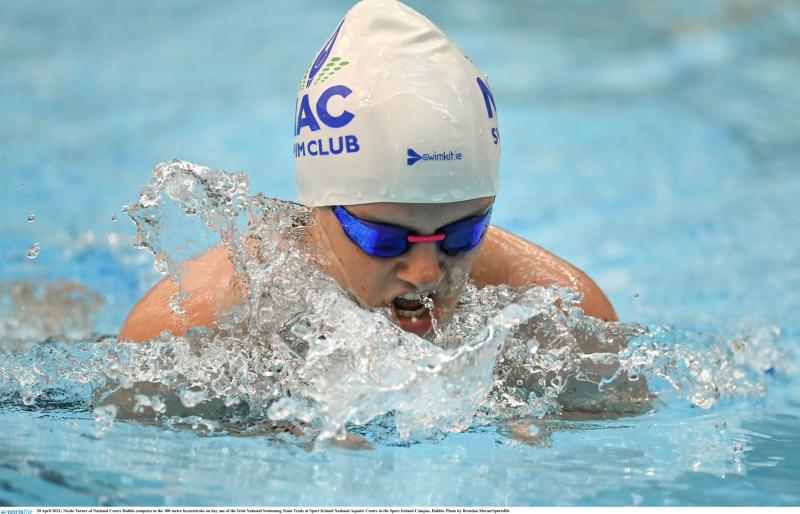 Turner was competing in the SB6 200m individual medley on Tuesday and a swim of 9.57 seconds was good enough for the Paralympics bound Laois woman to claim the bronze medal.

Madeira has been a good hunting ground for the Colaiste Iosagain student as back in 2016 she claimed two silver and one bronze medal.

She had good form going into the final as she was almost 21 seconds faster than the fourth fastest swimmer in the qualifying heat earlier on Tuesday morning.

The result is another big stepping stone for the Portarlington native ahead of the Paralympics in Tokyo later in the Summer.