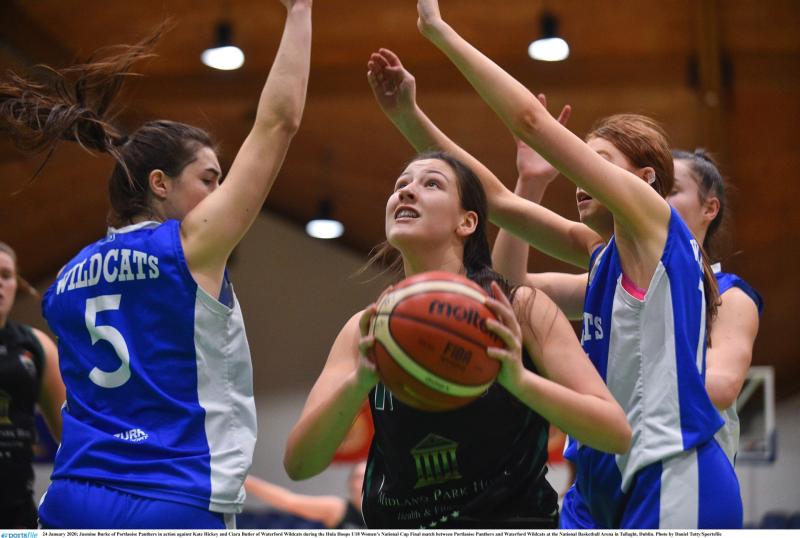 Ireland U20’s women’s head coach and Portlaoise man Martin Conroy has named his 18-person squad for the FIBA European Challenge 2021, as the team prepare to take on Europe’s best in ‘A’ division basketball. The U20 women returned to training last weekend, after being given the green light to do so by Sport Ireland.

There is a strong representation from the Portlaoise Panthers with five players included in the sqaud.

Jasmine Burke, Ciara Byrne, Shauna Dooley and Sarah Fleming and Lisa Blaney have all made the panel in what is a massive achievement for the players themselves and the Portlaoise Panthers club.

American-based Molly Moffit is the only uncapped player in the squad, the 17-year-old is currently with Seattle Prep. Moffit is one of four players selected who are playing in the USA, with Ciara Mulleady, Eve Nealon and Katie Williamson also chosen. (Full squad list below)

“We’ve been away from the game for a long time, but these young women were fantastic at our three Talent ID sessions and gave our staff a lot of difficult decisions to make. Our coaching staff talked it through, and we have selected these final 18 players. There are some incredibly talented players that have missed out, but that’s what we expected at this level. It’s going to be a very fast turnaround, with just six to seven weeks to prepare, but we’re here to make sure that we put in maximum effort, so that we will be ready for the European Challenge tournament.” 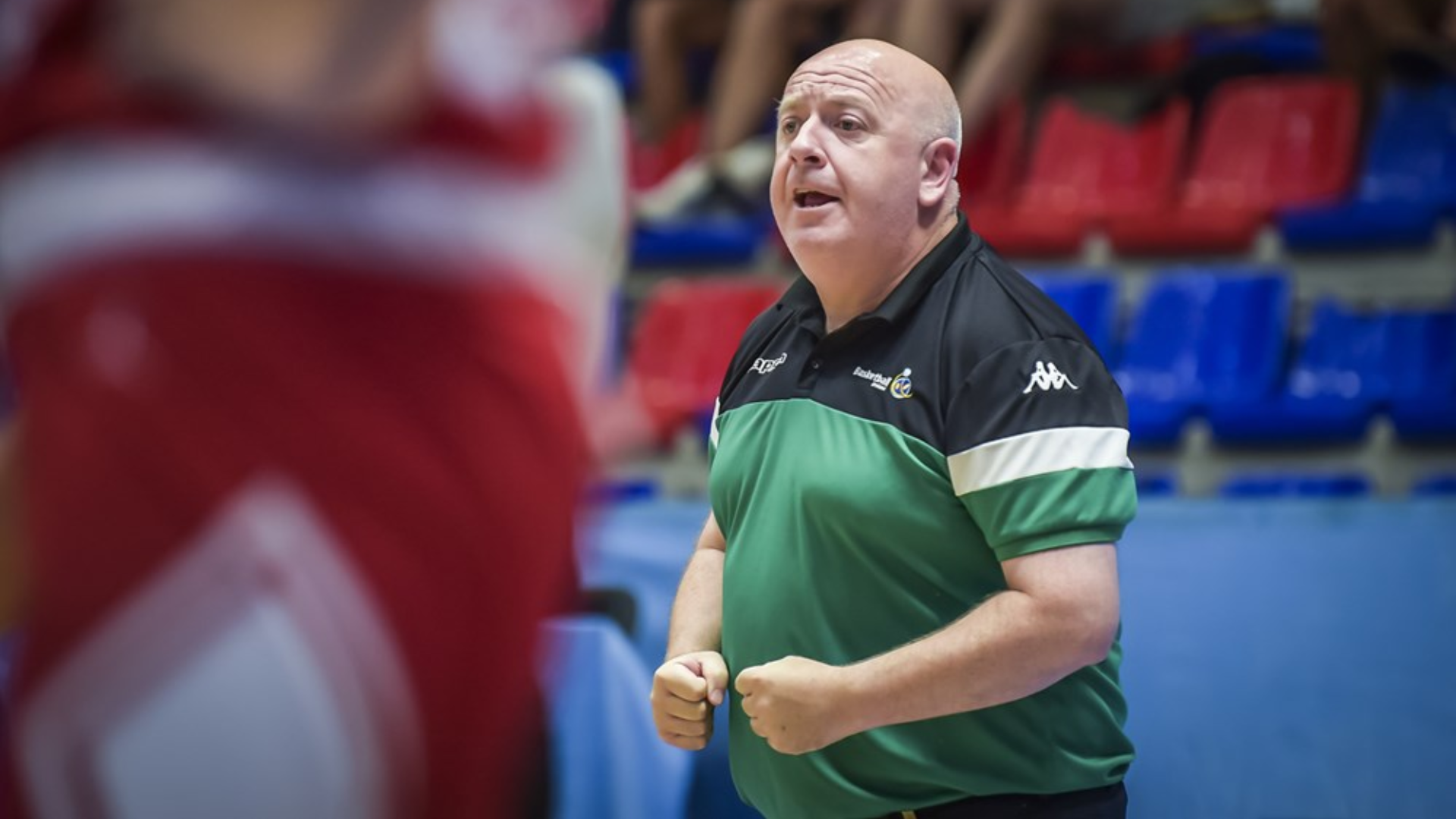 The FIBA European Challenge 2021 replaces the Youth European Championships, which were cancelled by FIBA earlier this month. Four Irish underage sides will be competing in the FIBA European Challenge 2021 this summer, after confirmation by Basketball Ireland’s Elite Performance Committee (EPC), following consultation with all stakeholders - management, parents and players. Ireland’s U20 women, U18 men’s and women’s teams and the Irish U16 women are all participating.

“While not having Youth European Championships is disappointing for all, the opportunity for these four teams to test their mettle on the international stage in the European Challenge tournaments this summer is a big win for Irish basketball. Our players, parents, coaches, and team management should be commended for continuing to strive, persevere and never give up.”

The EPC will assist these squads logistically and financially as much as possible. This participation is contingent upon government guidelines on travel and general health issues, which we continue to monitor on a daily basis.