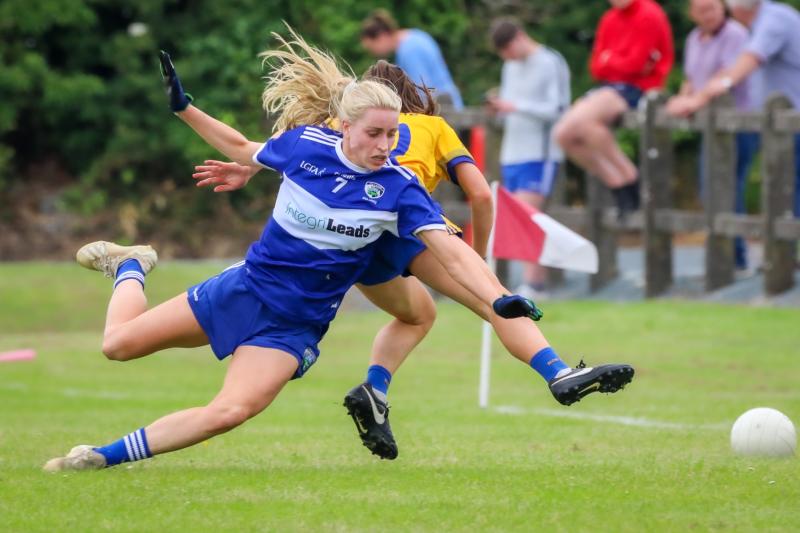 The Laois Ladies footballers go into their clash with Roscommon with championship progression in their own hands. Having beaten Kildare in the opening round, they go into the Roscommon game full of confidence on the back of that win over Kildare and their National league triumph last month.

They beat Roscommon already this year in the semi final of the league but they needed a dramatic last 15 minute comeback to get over the line.

Finishing strong has been a trait of this team and manager Donie Brennan is sure to be delighted with how they are closing out games.

With it only being a three team group, Laois could still qualify even if defeated on Sunday but they won't be thinking like that as they look to keep the winning momentum going.

Kildare stand on two points having defeated Roscommon in the opening round and lost to Laois but they have no games left to play. Roscommon sit on zero points but a win for them on Sunday would leave all three teams on two points with scoring being used to separate the teams in that event.

Two of the three teams progress and the message couldn't be clearer for Laois. Win and they will top the group and advance to the knockout stages....

The game throws in at 2pm this Sunday in Kinnegad. 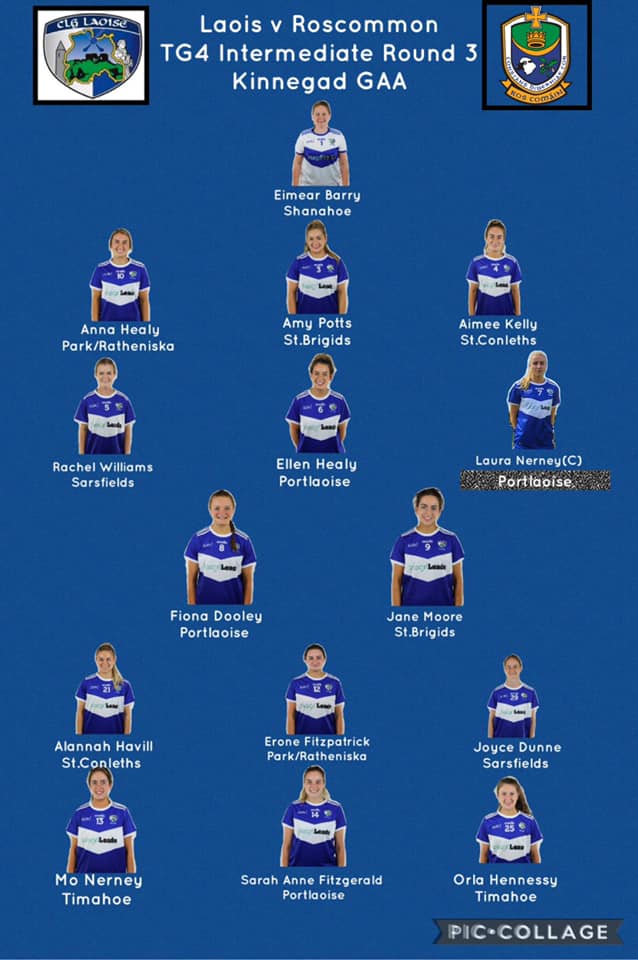 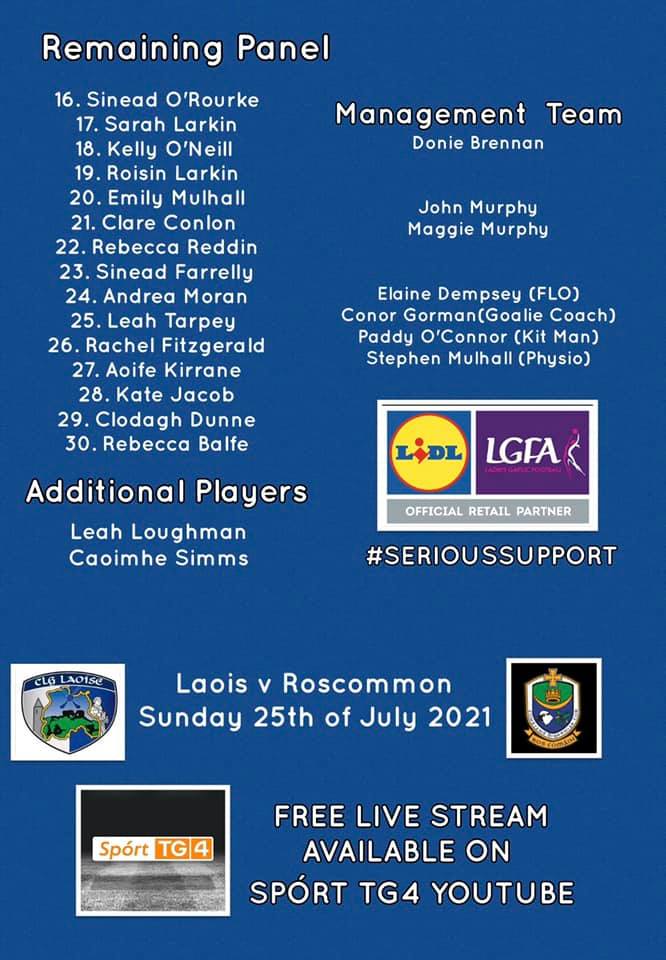