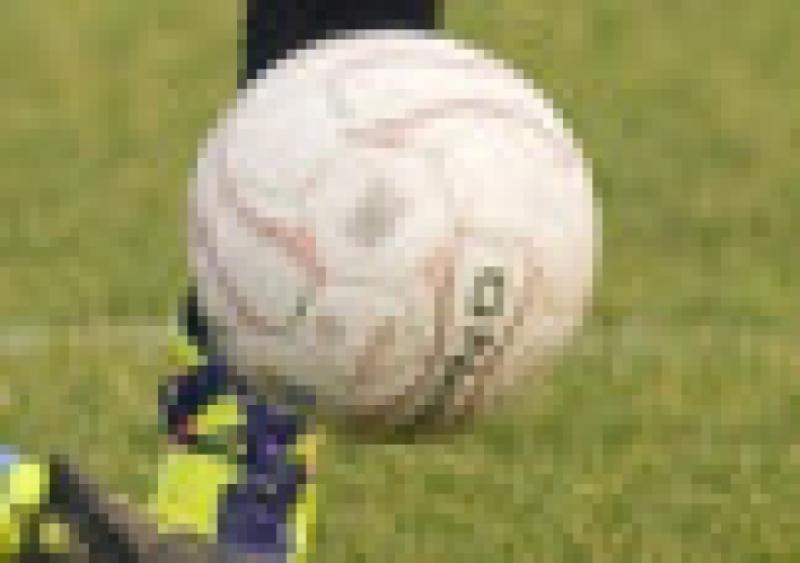 THE new CCFL season gets underway this weekend after the summer break with action in the Senior Division and Premier Division.

THE new CCFL season gets underway this weekend after the summer break with action in the Senior Division and Premier Division.

Two Laois teams are in action on Friday night with Mountmellick Utd travelling to play Willow Park in the Senior Division and Rosenallis on the road to Gainstown to face Mullingar Athletic B in the Premier Division. The rest of the Laois teams in the top two divisions kick off their campaigns on Sunday.

The second Laois side in the top flight are Arlington who begin their campaign on Mullingar Athletic A who were Senior Division runners-up last season. Arlington finished fourth last season and will be hoping to improve on that position this time around.

Along with Rosenallis, Clonaslee and Abbeyleix Athletic will ply their trade in the Premier Division this season. Abbeyleix begin their campaign on Sunday at home to Birr while Clonaslee open their season on Wednesday night away to Tullamore.

Also this weekend the Over 35s competition gets down to the business end with quarter-finals and semi-finals in the Cup and Shield sections.