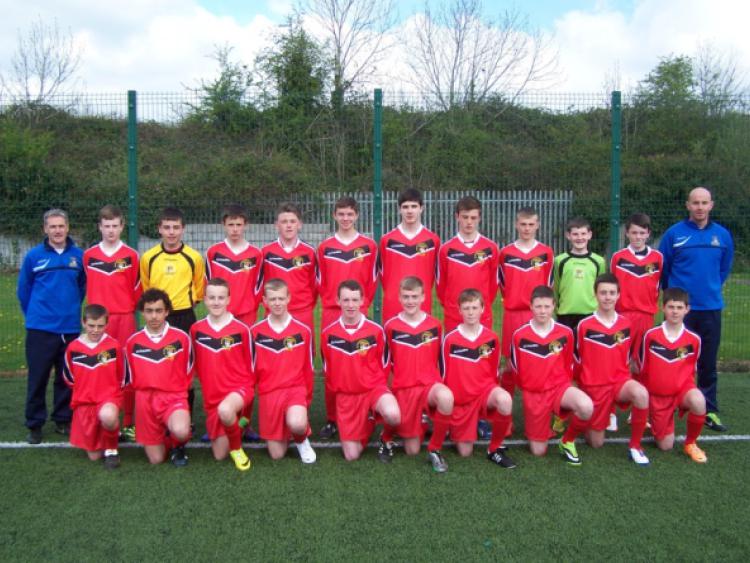 Laois players are very much to the fore in the Midland Schoolboy League squad for the upcoming Kennedy Cup.

Laois players are very much to the fore in the Midland Schoolboy League squad for the upcoming Kennedy Cup.

Ten of the squad of 20 players are from Laois with six players from Portlaoise and four from Emo.

The Kennedy Cup is for U-14 representative teams from each league in the country and takes place in June each year.