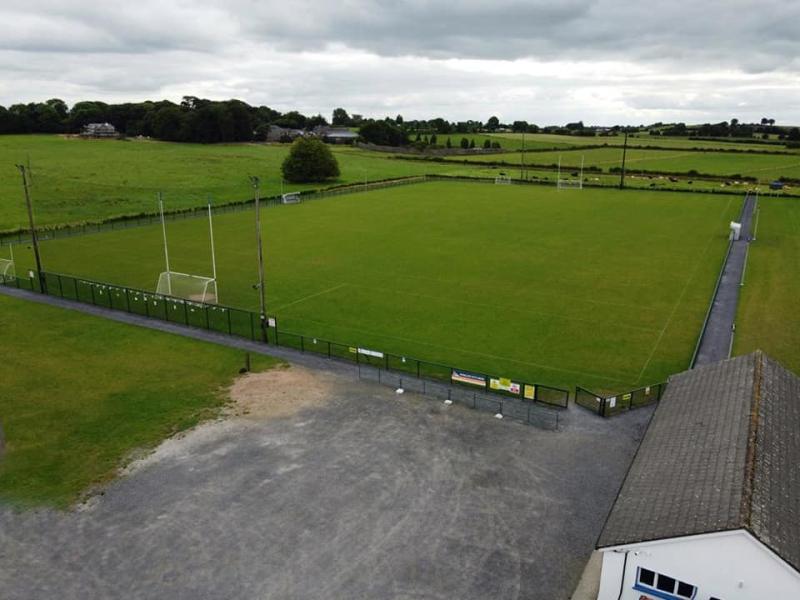 Minister of State in the Department of Finance, Sean Fleming has welcomed the successful appeals of the Sports Capital Grants in the county.

“The original allocations were announced in February and these six clubs sought a replay/appeal of their application and they have now been granted funding,” explained Minister Fleming.

“These funding allocations to these six clubs/organisations will now facilitate them proceeding with their projects which will be of great benefit to their members, clubs and communities in their area,” he remarked.

Minister Fleming said: “Everybody in society can benefit from the physical and mental benefits of sports and exercise. I congratulate all involved in their successful appeals and I look forward to these projects getting under way as soon as possible.”

Minister of State and Senator, Pippa Hackett also welcomed the allocation. She said: "I welcomed the announcement that organisations that were unsuccessful in the 2020 round of funding would have the opportunity to submit an appeal and it is wonderful to see that the hard work and dedication of many of those applicants has been rewarded today," the Minister said.