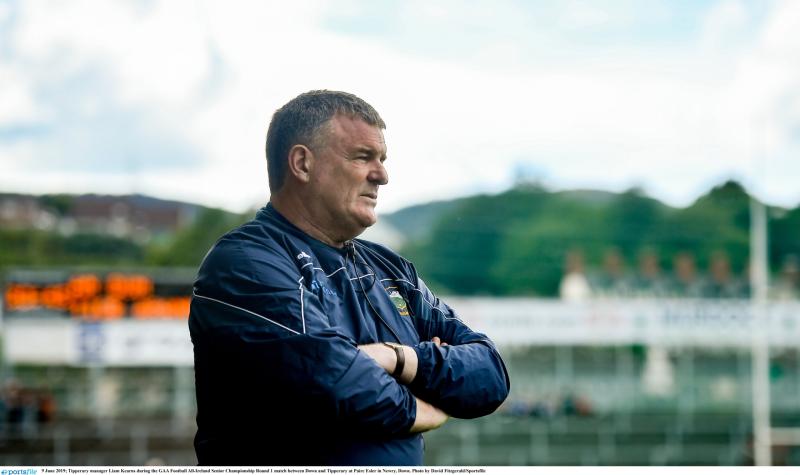 KERRY man and Former Laois manager Liam Kearns has been appointed as the new Offaly senior football manager. His name will be put forward before the September meeting of the Offaly GAA County Board but his appointment will be a formality.

Kearns took over the reins as Laois manager in September 2006 when he replaced Mick O Dwyer. He led Laois to a Leinster Final in 2007 where they were defeated by Dublin

Kearns has been around the block in county management. He has also managed Tipperary and Limerick while he was a coach with Roscommon.

Outside of Managing the county, Kearns has strong family links with Laois. His mother was a native of Laois and His father, Ollie, a Kerry man, was on the Graiguecullen team that won the Laois Senior Football Championship in 1965.

There were plenty of rumors surrounding the Offaly job, Kerry Legend Tomas O'Se was a hot favorite for a long period and Meath Man Bernard Flynn was also mentioned as a contender.