O’Carroll the hero as Laois down Offaly 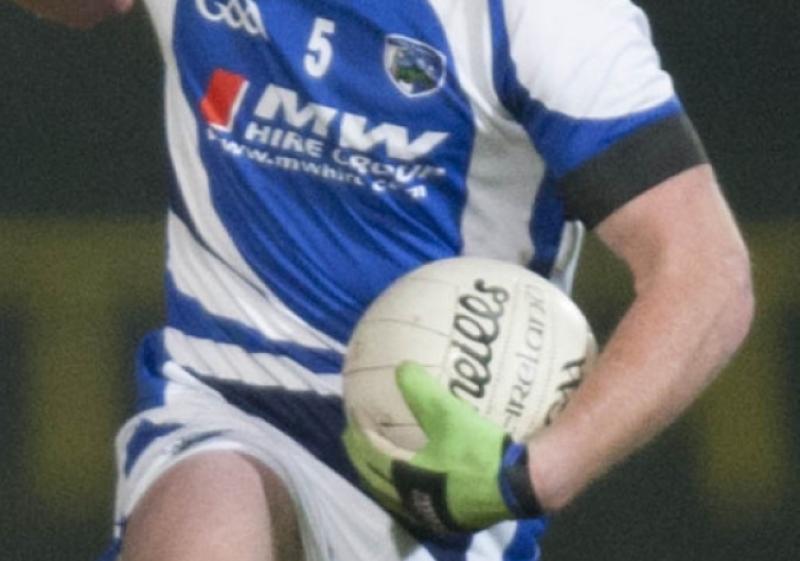 The minor star scored two opportunist goals and had a hand in the third as Laois recorded their first win in the grade in three years against a highly fancied Offaly side.

Laois were dealt a blow before the game when Damien O’Connor, the one senior player on the panel, was ruled out due to injury.

They had a lucky escape in the opening minutes when Offaly’s David Hanlon contrived to miss an open goal but they took advantage and a fisted goal from O’Carroll left them 1-1 to 0-2 up early in the game.

Offaly got back on level terms but again Laois took back the momentum with a second goal when O’Carroll rose highest to fist home a goal latching on to a speculative high ball.

With their confidence visibly growing, Laois matched Offaly point for point to the break and they went in at half-time leading 2-6 to 0-7.

They extended their lead early in the second-half to 2-9 to 0-9 and they looked to be on course for a comfortable win.

However Offaly, spearheaded by Peter Cunningham, came back strongly and after a penalty from David Hanlon, Laois only held a one point lead and their backs were against the wall.

But just when they needed it, Laois added a third goal with O’Carroll again in the midst of the action. He forced an error from goalkeeper Mark Langtry and Kevin McGrath was on hand to slot home the rebound.

Offaly had chances to eat into the lead but a string of wides, three from frees, halted their progress.

Entering injury-time Laois lead by four when Offaly’s Ciaran Hurley rattled the back of the net to reduce the gap to the minimum.

However that goal came too late to change the outcome and Laois held on for a morale boosting win. They now face Wicklow at home in the quarter-final.