Mayo V Tyrone could escape the worst of it 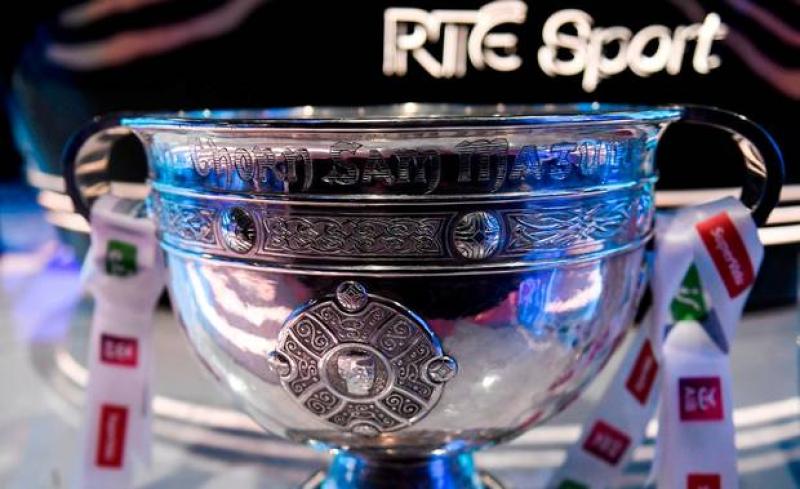 What's the weather for the big match in Croke Park?

The Mayo V Tyrone All-Ireland Final could escape the worst of it as Ireland's weather is going to turn very changeable this weekend with heavy rain expected, according to Met Éireann.

In their forecast for the next few days, Met Éireann say Friday "will be misty in many places with areas of fog and patches of drizzle."

They predict "some bright spells during the day" but stress that "overall it will remain generally cloudy with scattered showers, some heavy over east Ulster. Mist and low cloud will linger in hilly areas and on some coasts. Highest temperatures of 17 to 21 degrees in generally moderate west to northwest winds."

As for the big game on Saturday Met Éireann's forecast for Dublin is for a bright and fresh day with a mix of cloud and sunny spells. It will be mostly dry, with just a few light showers developing. Highest temperatures of 16 to 18 degrees with moderate, west to northwest winds.

SEE FULL MET ÉIREANN FORECAST FOR THE WEEKEND BELOW

Tonight will stay generally cloudy with scattered light showers. Some patches of mist and fog will develop in a light to moderate west to northwest breeze. However, fresher conditions will extend from the west towards morning. Lowest temperatures of 9 to 13 degrees.

Saturday, will be a fresher day with a mix of cloud and bright spells. There will be well scattered light showers over Ulster, with more isolated showers to the south. Highest temperatures of 15 to 19 degrees, coolest in the northwest, in a moderate west to northwest breeze.

Dry across most of the country on Saturday night apart from a few isolated showers. Later in the night there is the chance of some rain developing along the south coast. Minimum temperatures of 9 to 12 degrees in light north winds.

It looks set be a rather cloudy day on Monday with outbreaks of rain, heavy in places. Top temperatures of 17 to 21 degrees in moderate to fresh south or southwest winds. Rain is expected to clear eastwards on Monday night with a mix of clear spells and scattered showers following. A mild night with lows of 12 to 15 degrees in moderate southwest winds.

Early indications are for a fair amount of dry weather on Tuesday with bright spells and just well scattered showers. Highest temperatures of 16 to 19 degrees. Predominantly dry overnight but with a few showers in Atlantic coastal counties. Minimum temperatures of 8 to 12 degrees with generally light, variable breezes.

Latest guidance suggests a mixed and showery day for Wednesday with highs of 15 to 18 degrees.