WEATHER: Met Éireann has 'blustery' weather forecast for the week ahead 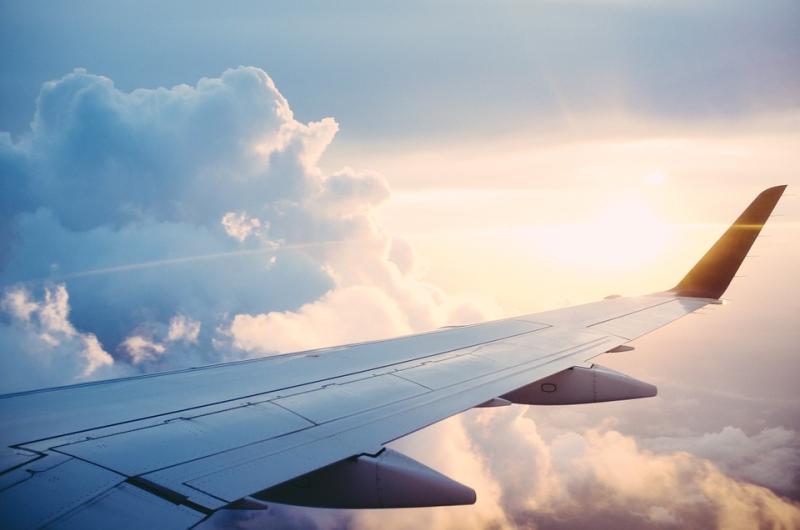 The weather could pack even more planes out of Dublin Airport

The weather forecast for Ireland for the coming week from Met Éireann is for plenty of wet weather with temperatures climbing now higher than the the low 20s throughout the week.

The national outlook is for conditions to becoming quite unsettled through the rest of the week with wet and blustery conditions at times.

Monday: Some sunny spells today but generally cloudy with scattered showers affecting Munster. Highest temperatures of 14 to 18 or 19 degrees, best values across the west and northwest, all in just light easterly breezes.

A few showers will continue overnight, mainly in the west and southwest; mostly dry elsewhere with long clear spells. Lowest temperatures of 6 to 12 degrees, or locally lower in north Leinster. Some mist or fog patches will set in later with just light southeast breezes.

Tuesday: Sunny spells and scattered showers will occur as of early Tuesday. Meanwhile more general falls of rain will gradually extend from the southwest later in the afternoon and evening. Highest temperatures of 15 to 20 degrees (best values across Ulster) in no more than moderate southeasterly breezes.

Showery outbreaks of rain will spread northeastwards across the country overnight, clearing from most areas before dawn with clear spells and a few showers following. Remaining rather warm or humid overnight with temperatures not falling below 10 to 13 degrees in most areas with some mist and hill fog possible as light to moderate variable winds become mostly westerly by morning.

Wednesday: Any lingering rain will clear the northeast early in the morning leaving sunny spells and scattered showers, some of which will be heavy with the chance of a few isolated thunderstorms. Highest temperatures of 15 to 19 degrees, mildest in the east, in moderate westerly winds.

Showers will die out early on Wednesday night becoming largely dry with clear spells for a time. Cloud will increase from the southwest as the night goes on with patchy light rain or drizzle developing at times in the west. Another mild night with lows of 9 to 13 degrees in light to moderate southwesterly winds.

Thursday: Mostly cloudy and becoming windy with outbreaks of rain extending across the country from the Atlantic. The rain will become persistent for a time especially in the west. A clearance to sunny spells will follow by evening but it will remain quite windy. Highest temperatures of 16 to 20 degrees in fresh and blustery south to southwest winds.

Most areas will have a dry night with clear spells, however blustery showers will affect the western coastal counties. Remaining quite a muggy night with lows not dropping below 10 to 14 degrees in fresh and gusty southwest winds.

Friday: Sunny spells and scattered showers, heaviest in the west. Highest temperatures of 14 to 19 degrees in fresh and gusty southwest winds.

FURTHER OUTLOOK: Low pressure near Ireland will continue to bring showery conditions in a moderate westerly airflow over the weekend, with highs in the mid to high teens.