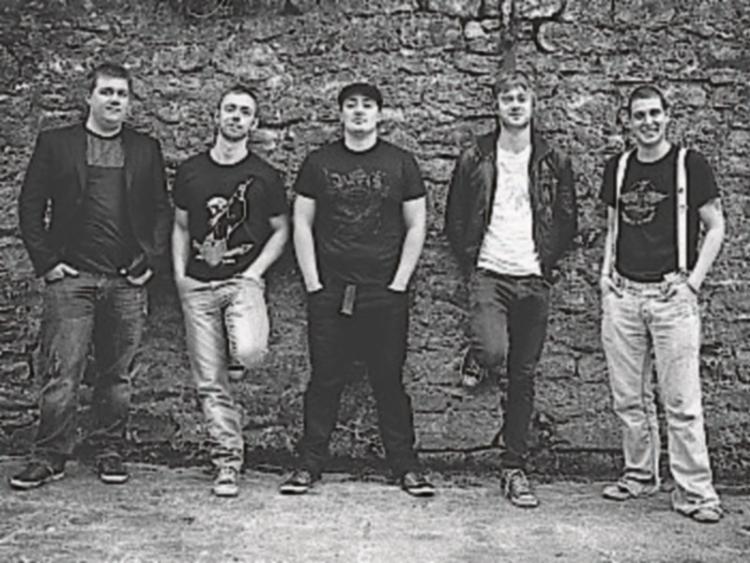 The Logues bring their unique brand of ‘whiskey-soaked folk’ to the stage of Kavanaghs in Portlaoise this weekend, for a self-styled ‘psycho ceilidh’.

From their humble beginnings in a sleepy County Tyrone village, The Logues have become one of Ireland’s most sought-after live bands.

Signed to Ireland’s most respected live music booking agency, AMA Music Agency (The Coronas, Paddy Casey, Aslan to name a few), the band had a busy 2015, both in the studio and on the road.

Regular weekly gigs in some of the country’s top venues along with a string of dates in Dubai for St Patrick’s week saw the band enjoy a rip-roaring year, with various Irish festival slots and gigs in Scotland and on the continent.

They released their debut album Tough at the Bottom in 2011, and then from their second album in 2014, the single Fly Free became a big hit.

The dark, melodic love song has received high critical acclaim and extensive radio airplay throughout Ireland and the UK, with Ocean FM tipping The Logues as one of the bands to watch.