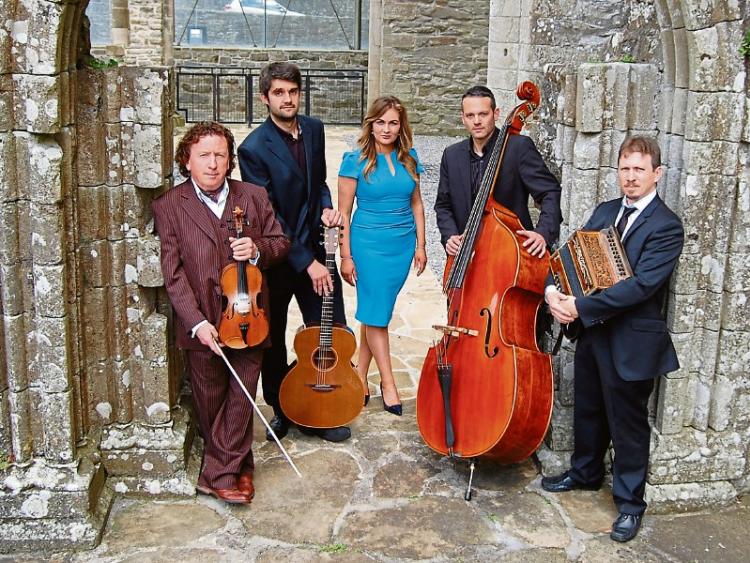 Llsted in the Guinness Book of Records as the world’s fastest fiddle player, Frankie Gavin has collaborated with, among others, Sir Yehudi Menuhin and Stephane Grappelli as well as rock stars, Elvis Costello and The Rolling Stones.

In 2009, Frankie decided to revive the band name De Dannan and formed the band, Frankie Gavin and De Dannan.

The band has gone from strength to strength and their repertoire includes their trademark sets of lively, sometimes furious jigs and reels – but their choice of material, arrangements and playing style combine to set traditional Irish music in a wider musical and cultural context.

The Dunamaise show takes place on Saturday, July 2 at 8pm. Tickets are €20.