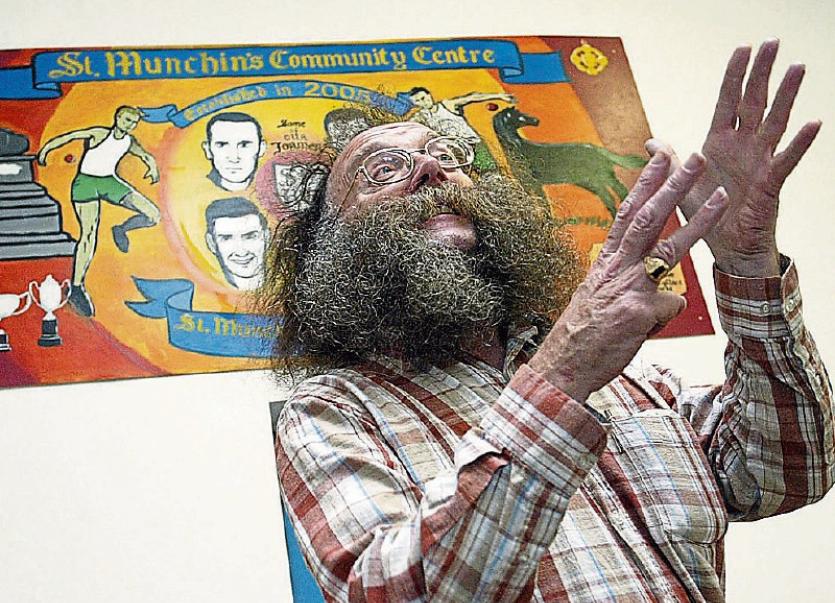 The man who helped save a fairy tree in Clare will be telling folk tales in Portlaoise this week as part of Heritage Week.

Eddie Lenihan stood up to road builders in 1999 who had wanted to cut down a special whitethorn tree. The whitethorn is considered in local Irish lore, and Celtic folklore in general, to be sacred to the Aos Sí – the fairy folk of Ireland.

In local tradition, the specific tree that was saved was believed to serve as the meeting place for the fairies of Munster.

The Kerry native is in Portlaoise to tell folk tales on Wednesday August 24, 6.30pm, all ages. Admission Free