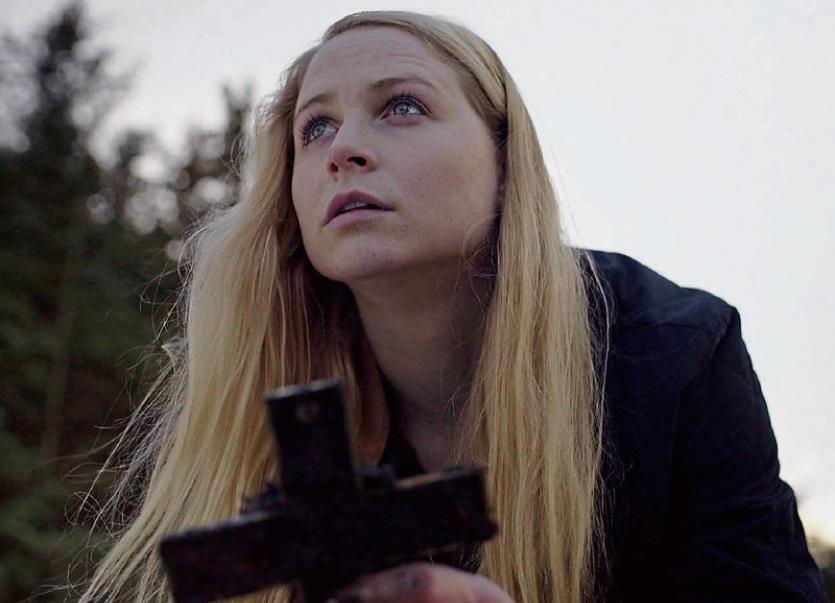 A burgeoning young filmmaker from Laois is currently enjoying international acclaim with her first short film, a reflection of grief which was shot here in her home county.

Katherine Canty’s ‘January Hymn’ tells the story of Clara, who returns home for the first anniversary of her father’s death.

Katherine started developing the script after she graduated from the Manchester School of Art in 2013, and in early 2015 was awarded funding by the Irish Film Board's prestigious Signatures scheme.

Taking the form of a fractured narrative, the film considers how Clara’s experience of grief shapes her poetic relationship to a home forever altered by loss.