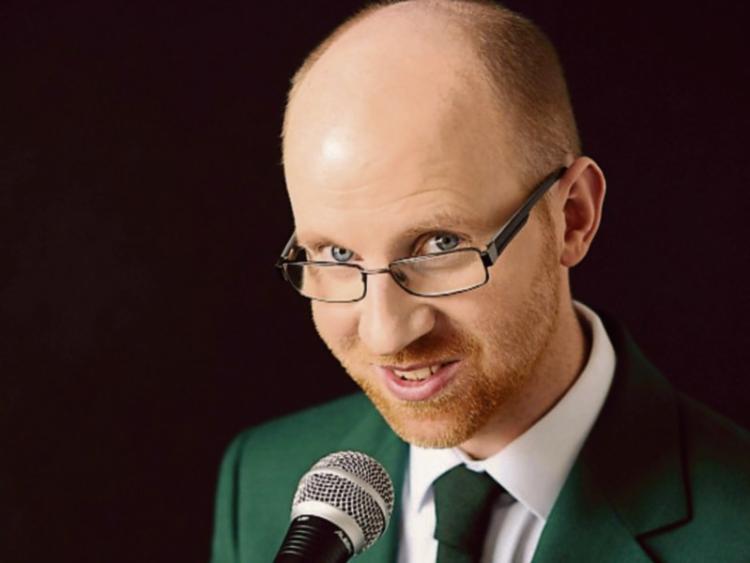 Portarlington born singer, songwriter, and pianist Tom Conroy (Piano Man Tom) has composed a new mass celebrating St Michael’s Church in Portarlington, which will be featured on RTE in October.

St Michael's Church is a towering presence on Patrick Street in Portarlington and continues to be an inspirational place of prayer and worship for anyone who enters.

The town's population has increased substantially over the last decade and many new faces have been warmly embraced by the community and by the church.

Tom began work on the new music and hymns in the middle of 2015 and was completed in August this year.

This is the second mass setting that Tom has composed. The Brittas Mass was created in Clonaslee, from 2011-2013 and was broadcast live on RTE One TV in July, 2013 as part of a special mass in honour of the bicentenary of St Manman's Church in Clonaslee.

This new mass setting is scheduled to be part of a live celebration of mass on RTE One TV and RTE Radio 1 Extra on October 30.

Fr Pat Hughes will lead the worship and St Michael's Folk Choir will feature many talented singers from Portarlington, as well as from Clonaslee and the surrounding areas in Co. Laois and Co. Offaly.

After over a year's work, Tom also recently released his second full studio album of his own original songs called Make A Wish, which features the popular Diana's Royal Child as well as nine other songs.