Lyrical walk through a land of poetry 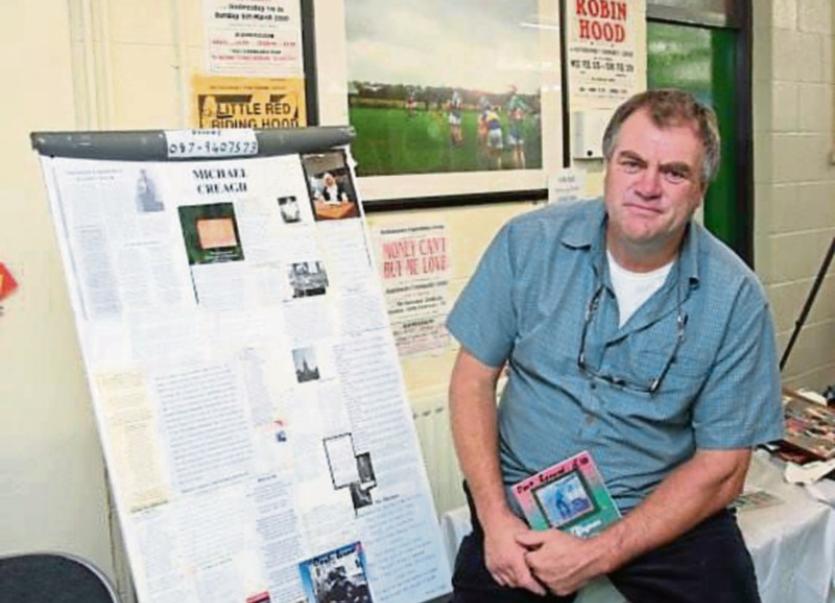 Rathdowney poet Michael Creagh will lead a walking tour of Rathdowney, reciting his poems with music and sound effects at many of the sites and locations which feature in his poems.

This will take place on Sunday, October 2, in conjunction with the unveiling of a commemorative plaque of the 1916 proclamation.

Michael will be accompanied on the walking tour by a host of young local actors in costume, bringing his poetic imagery to life.

The walking tour event will be the first of its kind ever attempted in town.