Full line up on programme 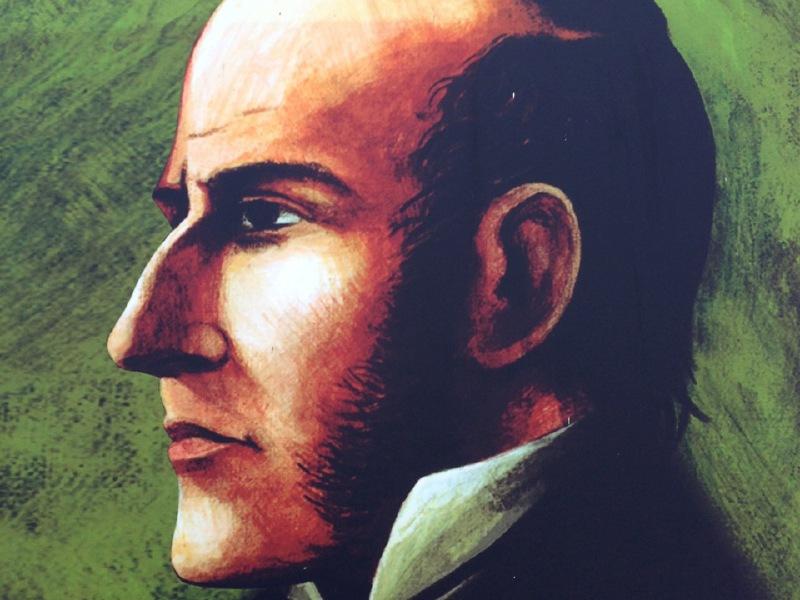 The James Fintan Lalor Autumn School opens on Friday night, September 30 with a performance of some of the highlights from the 2016 commemorative programme.

Titled '1916-2016: The Journey' and produced by Frances Harney, the production will showcase a selection of the music, drama, poetry, prose and dance which has featured throughout the year of commemoration.

Also featured will be a performance of a specially commissioned work by the Music Generation Laois Harp Ensemble, 'Harps Rising' written by Catriona McKay.

The exhibition, 'Unfettered Man of Letters, curated by Brendon Deacy, will be on display throughout the School.

The School will be officially opened at 8pm on Friday and followed by the performance of The Journey.

Brendon Deacy will kick off events at 10am on Saturday, October 1 with a Soap Box titled, '164 Years Later: James Fintan and Peter Lalor Reunited in 2016.'

It will be followed by the first panel debate, chaired by UCD Historian, Diarmuid Ferriter on the subject of '1916: What are we remembering and why?'

The panel debate will be chaired by Tommy Graham, Editor, History Ireland on the topic of, 'Were the ideals of the 1916 Rising subsequently betrayed?'

The School will conclude with a reflection by Teddy Fennelly of the Laois Heritage Society at 4pm.