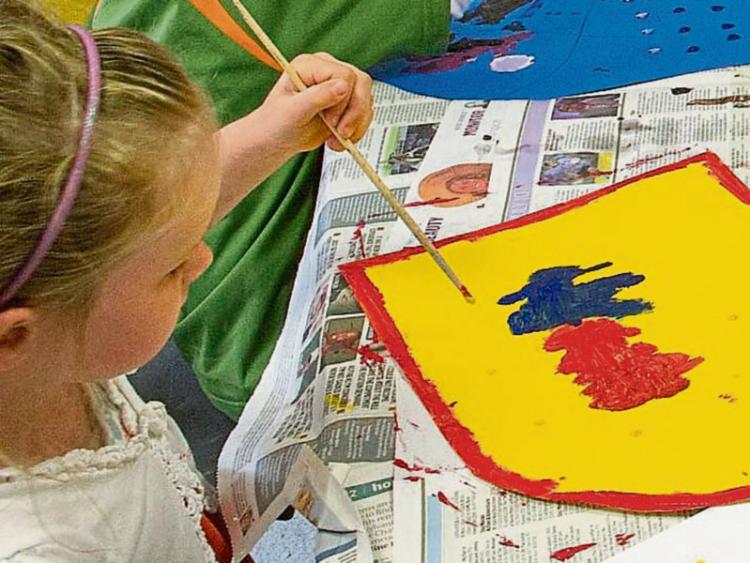 People First Credit Union is inviting anybody with an interest in art to enter the local competition which is running alongside the national competition.

All budding local artists are invited to submit entries for this year’s Credit Union National Art Competition which has been launched by People First Credit Union Ltd, illustrating the theme “Dreams are made of this.”

Now in its 33rd year, the competition attracts up to 30,000 entries through 300 credit unions nationwide and caters for all ages, with categories ranging from under 7 to over 18 years – Adult. There is also a Special Category for those with physical or intellectual disabilities.

Winners, runners-up and merit award winners at local level go on to represent the credit union at regional level and if successful, at national level.

Local winners will receive their prizes at a local prize giving ceremony and their artwork will be displayed as part of an exhibition in the Portlaoise office of People First Credit Union.

“Following on from the great success of last year’s competition we want to encourage and reward self-expression, creativity and imagination amongst all artists young and old throughout our community, so let’s go and get creative!”